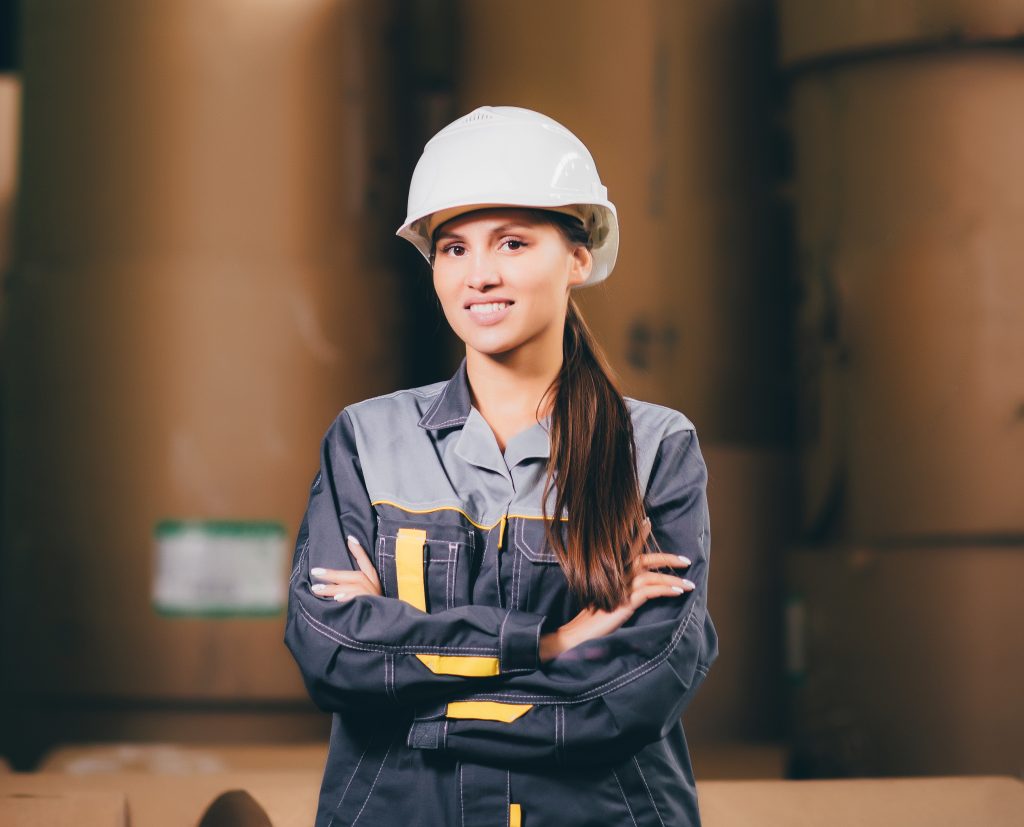 Editor’s note: Kelly Cooper is the president of the Centre for Social Intelligence (CSI), a consulting firm for gender equality in the workplace. Along with the Canadian Institute of Forestry, Cooper is also heading up the national steering committee for the federal government’s Gender Equity in Canada’s Forest Sector National Action Plan.

It’s no newsflash that the forest sector has been undergoing unprecedented transformation with both the types of products it produces and processes used, but what is surprising is the lack of transformation on the workforce representation of women.

Women continue to have low numbers in the skilled trades and other traditionally male-dominated professions. For example, in 2012, women held just 19 per cent of forestry, fishing, mining and oil and gas jobs. Yet the demand for jobs in the forest sector is strong. According to the Forest Products Association of Canada, the forest sector is aiming to hire 60,000 new recruits by 2020.

With the Canadian forestry industry accounting for almost six per cent of all Canadian exports in 2014 ($31 billion), and recognizing that traditional and other forest products have contributed to eight to 10 per cent of the manufacturing GDP, Canada needs to draw from a larger talent pool to maintain its position as the world’s largest producer of softwood lumber.

The forest sector creates more jobs and contributes more to the balance of trade for every dollar of value added than the minerals and metals sector or the energy sector. The industry is moving beyond just producing lumber and pulp and paper to developing a variety of new products such as energy, fuel, pharmaceuticals, chemicals and advanced cellulose fibres. Innovation is propelling this sector forward but it’s lacking the proper branding to educate Canadians on what it is now producing and how women are equally capable of working in this sector.

Most Canadians see the forest sector facing hard times due to online information sharing as opposed to print, and one that requires heavy machinery and muscles to do the job. However, that is not the case. The sector is evolving from a sunset to a sunrise industry. It is focused on becoming more productive, expanding markets and products, promoting its environmental credentials and renewing its workforce.

What can women do for the forest sector?

There are several reports by Catalyst, the Conference Board of Canada and others that now outline the impact of including women in leadership, technical and trade positions and how that translates to greater return on investment. According to a report by McKinsey and Company, having a critical mass of 30 per cent women in higher-level leadership positions significantly improves financial performance.

Based on the Women in Mining Canada National Action Plan that I co-authored, below are what I consider to be the top three benefits of having women in senior roles and in the trades:

Applied research with boards consistently shows that mixed gender boards have discussions that reflect the best governance practices. Greater numbers of women on boards are linked to:

Greater attention to maintenance of equipment and less risk taking on site offers a safe workplace for everyone.

Organizations that have more women tend to have:

Canada must compete in a global economy to survive and the forest sector is not sheltered from this reality. To attain its market share and go beyond it by developing and entering new markets, Canada must draw from all human resources to succeed.

Recognizing women’s role and contribution to this sector will propel it further toward a successful outcome for all.

Kelly Cooper is the organizer of the national steering committee for the Gender Equity in Canada’s Forest Sector National Action Plan. She is also the president of the Centre for Social Intelligence (CSI), a consulting firm for gender equality in the workplace. This article originally appeared on the CSI website and was reprinted with permission.

This post is part of CFI, Pulp & Paper Canada and Canadian Biomass’ Women in Forestry project celebrating International Women’s Day on March 8. Find more content here and follow on social media with the hashtag #WomeninForestry, as well as #IWD2020 and #EachforEqual.

Related
Evolving an industry: An update on the Gender Equity in Forestry National Action Plan
Report on gender diversity in forestry suggests shift may be underway
Editorial: #EachforEqual means opportunities for all in the forestry sector
Planning sustainable forests: Q&A with Trina Tosh of Mercer Peace River Pulp
Tags