January 24, 2019 – Bosk Bioproducts has revolutionized the way that residuals from the pulp and paper industry can be used. 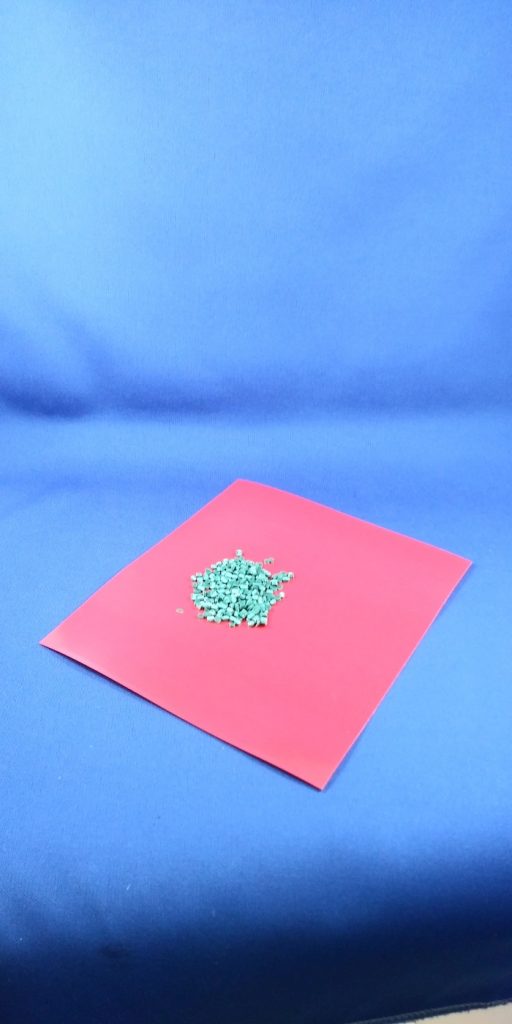 The Quebec City–based company is using industrial waste to create a unique form of PHAs (polyhydroxy alkanoates), which are polymers naturally formed through bacterial fermentation and used in bioplastics.

Paul Boudreault, CEO of Bosk Bioproducts, says that over the last 10 years, his company, alongside a Quebec lab called the INRS Eau Terre Environnement Research Centre (INRS-ETE), has been developing a way to ferment secondary sludge, as well as organic industry sources such as wood fibres, to make compostable plastic compounds.

The concept of using wastewater from the pulp and paper industry to create PHAs isn’t new – in fact, it’s been happening for decades. “What is new is we are using existing technology to create something else,” says Boudreault.

The key difference in Bosk’s process is that the PHAs produced are 100 per cent compostable, non-GMO and non-toxic. Other processes used to produce PHAs employ sugar or lipids or other food-grade material, whereas Bosk uses byproducts of industry with no solvents.

Employing minimal additional equipment, Bosk can send the carbon sources into a fermenter installed at the end-of-line pulping process to develop the bacteria, which become engorged with PHA. The concentrated bacteria are then exploded so that the PHA can be extracted, and that PHA gets sent into a spray dryer to become a powder.

Boudreault says that all of a mill’s byproduct is used in the fermentation and extraction process, resulting in a yield of more than 90 per cent pure PHA, with the rest being micro wood fibres, cell membrane debris and nutrients that can be recycled again in the pulp mill’s wastewater treatment system.

“A typical pulp and paper plant would produce 3,000 tonnes of secondary sludge on an annual basis,” he notes. “We can use that sludge and produce 4,000 tonnes of PHA.”

Bosk worked on perfecting this process for several years before approaching the National Research Council (NRC) two years ago to assist with research and development – chiefly, on how the powdered PHA could be turned into more consumer-friendly, compostable plastic compounds.

Nathalie Chapleau, research officer at the NRC and head of the polymer bioproducts team, says the first step was developing the powder into a pellet – while retaining all of the non-GMO, non-toxic, compostable properties of the powder. The NRC polymers and bioproducts team, based in Boucherville, Quebec, has been working for more than 15 years on formulating, shaping and characterizing environment-friendly plastics, including bio-sourced and compostable plastics.

“Usually, in the plastics industry, we use pellets, which are round – a few millimetres in diameter. So when you arrive with a white powder, people might be a little reluctant to use that,” Chapleau says. “The purpose was to take this plastic and be able to present it [to vendors after] traditional polymer processing, without changing the equipment – or by making very few modifications to the standard polymer processing.”

To make the pellets, the NRC employed five or six additives that met Bosk’s stringent compostable, non-toxic requirements – “I won’t give my recipe!” Chapleau says – to ensure the PHA behaves like a typical plastic.

“These biomaterials are moisture-sensitive,” says Chapleau. “They’re not perfect – they have the tendency sometimes to degrade while we process them. So we have to really evaluate and select the adequate additives at the end to make a pellet that contains the PHA and all of the other ingredients – and that is ready to be processed without modification.”

For the second part of the research phase, Chapleau and her team worked on prototypes for the plastic, so that Bosk can demonstrate the end uses of the compounds to potential manufacturing partners. The NRC used injection moulding to make containers, casting to create sheets and film, and extrusion to make filaments for 3D printing.

Boudreault says Bosk Bioproducts plans to make its pellets commercially available at the beginning of next year and is currently in talks with manufacturers. Up until now, Bosk had been creating the PHA at a pre-demo fermentation plant built by INRS-ETE in Quebec City, and is now in talks to develop a full-scale demo plant with an industry partner (Boudreault could not confirm potential collaborations, but Resolute Forest Products is listed as an industry partner on Bosk’s website).

Unlike recycled plastics, which still make their way to landfills, Boudreault says compostable bioplastics offer a new solution for the environment.
“Our object is to really develop the market for this product,” he says. “There is a high demand for the product because of the current situation for the plastic industry. Consumers are very sensitive about plastic pollution, and there are not a lot of solutions for that—but compostable plastic is one.”

Related
Editorial: A cause for innovation
Colorado company partners with mill to turn hemp pulp into paper
Pulp processed into new shapes in hands of partners
MoRe Research develops steel belt for strong packaging made of high-yield pulp
Tags