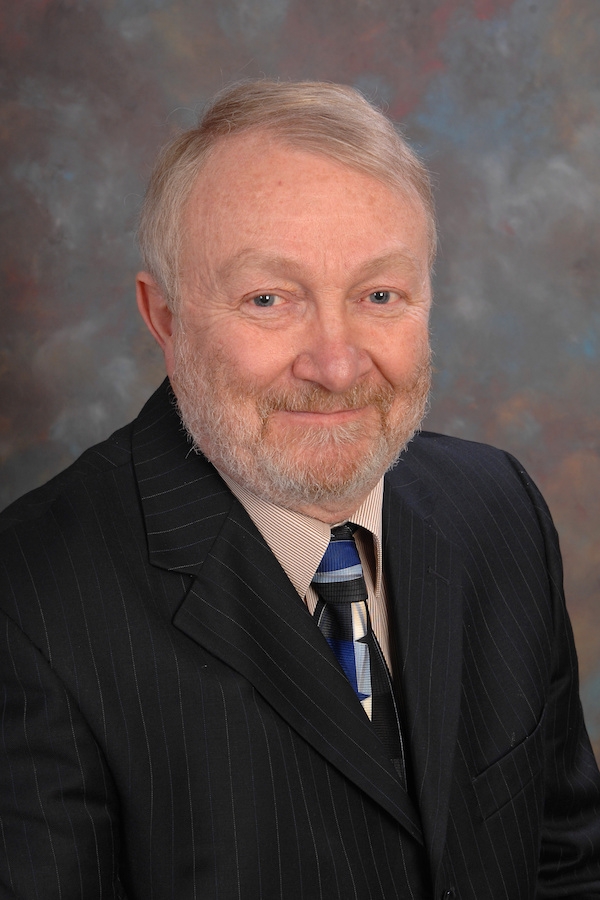 Mar. 12, 2018 – TAPPI is presenting the 2018 Gunnar Nicholson Gold Medal Award to David McDonald, president of JDMcD Consulting Inc. and adjunct professor in the Department of Chemical Engineering at McMaster University.

McDonald began his career in the industry with the Abitibi Paper Company in 1978. In 1984, he joined Paprican as a research scientist. During his research career, he produced outstanding advances in the science and technology of wet pressing, web handling, winding and several other fields, says TAPPI, adding that these are described in 70 peer reviewed publications and conference presentations, about a quarter of which are in TAPPI publications. McDonald rose to the position of vice-president Research and Education in Paprican responsible for the research and university programs of the organization with line responsibility for about 310 people.

TAPPI explains that among McDonald’s many accomplishments was his vision to create a “world-class program” in nanotechnology and forest biorefinery. Upon the creation of FPInnovations, he was appointed vice-president of University Programs and Strategic Partnerships. In this capacity, he was the architect of eight university networks supported by the industry and the Government of Canada to create the forest industry of the future. He later served as the senior advisor to the umbrella organization of the networks, FIBRE, which was comprised of 27 universities with more thn 100 professors and 400 students.

McDonald has been a member of TAPPI since 1982, serving on the Water Removal and Finishing and Converting Committees, as well as the International Research Management Committee. He is a TAPPI Fellow and recipient of the 2016 TAPPI Engineering Division Technical Award and Beloit Prize. In 2010, he received the John Bates Gold Medal, PAPTAC’s highest technical award.

The award will be presented to McDonald April 16 at TAPPI’s annual PaperCon conference in Charlotte, N.C.