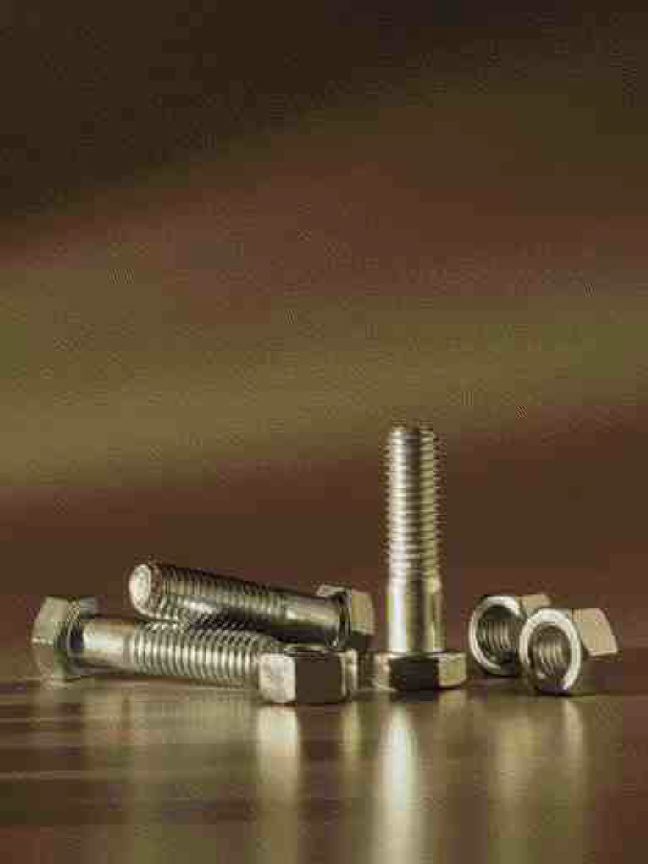 Has the water run dry?Yes it’s true that capital spending projections are lower than last year’s and the year before that. It is also true that some mills are shutting down plants, due to a low rate o…

Has the water run dry?

Yes it’s true that capital spending projections are lower than last year’s and the year before that. It is also true that some mills are shutting down plants, due to a low rate of return on investments. But believe it or not, StatsCan says there was significant GDP growth in sectors of the Old Economy, mainly paper, chemical and wood.

It clearly shows that industries that had the courage to invest on capital spending when the economy was bearish last year are reaping the benefits today.

So the river has not run dry after all.

Considering that the industry is still recuperating from the post-9/11 slump, the amount of money Canadian mills are willing to spend in modernization, environmental and energy-conservation programs shows that capital spending is still strong in Canada.

It also shows that Canadian mills are optimistic about the future, as shown by the big portion of capital expenditures allotted in mill production facilities. Mill modernization seems to be the focus this year, and companies are willing to spend on paper machine rebuilds and upgrades.

Big spender, where art thou?

One of the major spenders this year is Kruger, with an investment of $300 million to revive the Kruger-Wayagamack mill. An additional $100 million will go towards the purchase and installation of a new coated paper machine.

Tembec has also reopened its Gaspesia mill in Chandler, QC, to which $465 million will be invested in the coming years to convert the mill’s production to high-gloss coated paper from newsprint.

The world’s largest newsprint producer, Abitibi-Consolidated leads this year’s biggest spenders, with $120 million to be divided this year on different modernization projects. It plans to invest $50 million to build a new deinking plant at the mill in Thorold, ON. About $300 million will be spent in the next few years on environmental projects and $120 on energy-reduction programs.

When investors believe, the industry benefits

Suffice to say that Canadian mills are willing to invest in the future.

This year’s capital spending in Canada proves the ability of the industry to withstand the flood of bad economic news — from mill shut downs to job cuts — so that it can rise further still when the bullish economy enters the picture, as economists predict.

Only then will the industry see a significant increase in capital spending.

Companies not listed above either have no capital expenditures or did not return the survey.