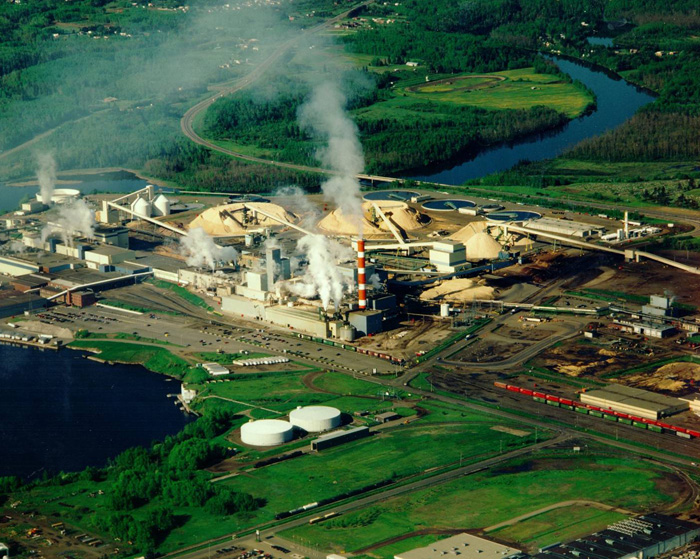 Cascades and Resolute Forest Products have been named to the 2019 list of Canada’s Top 100 Corporate R&D Spenders.

Research Infosource Inc., an R&D research firm, compiles the Top 100 ranking based on companies who that have made financial commitments in increase Canada’s global competitiveness in the knowledge economy.

Cascades ranked #65 on the list after spending $30.8 million on research and development in 2018, which was 31.5 per cent less than the company spent on R&D the year prior.

In May 2019, Resolute inaugurated a biorefinery plant at its Thunder Bay, Ontario pulp and paper mill with the eventual goal of large-scale production of bio-chemicals derived from wood.

According to the company’s blog, Resolute is also working with Mercer International’s to develop commercial applications for cellulose filaments, a new source of biomaterial made of wood fibre.