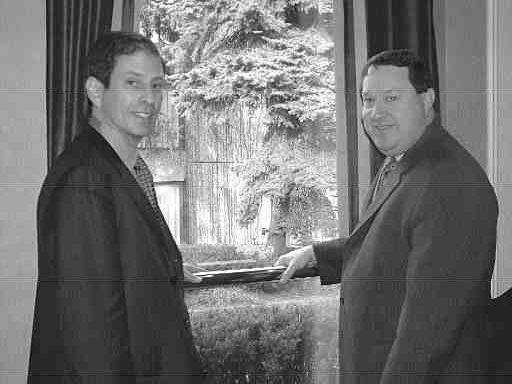 Avrim Lazar has been president and CEO of Forest Products Association of Canada since January 1, 2002.In July 1998, Lazar was appointed assistant deputy minister (strategic policy) for Human Resources…

Avrim Lazar has been president and CEO of Forest Products Association of Canada since January 1, 2002.

Lazar began his public service career in 1978 as a senior analyst with the department of justice. He remained at justice as chief (policy research, civil law and social matters) from 1981-82, and then as director (programme evaluation) from 1982-85.

From 1975 to 1978, he worked as a private consultant in social policy and research methods with various government departments and taught high school in Vancouver and Zambia from 1969 to 1973. Over the years, Lazar has given many courses in the graduate studies programs at the University of Ottawa and Carleton University.

Lazar is married with four children.

Lazar: The big question is to what extent the industry sings from the same song sheet — that we speak with one voice — so that FPAC becomes the national voice of the industry on national and international issues. We have to accept that as a united group, we’re much more powerful.”