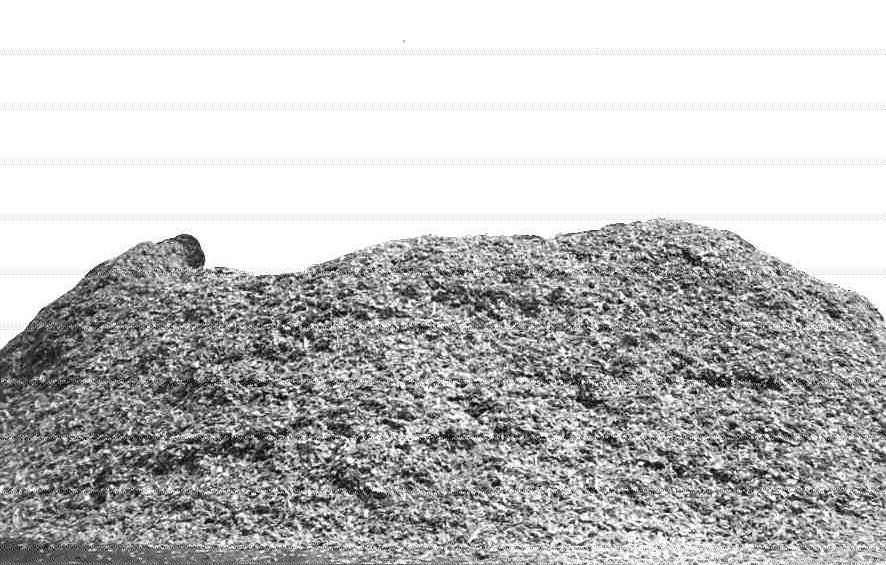 What has been a familiar and normal distribution of chip size from small to large is now being looked at critically, with an eye towards developing a biased distribution either to the small or large e…

What has been a familiar and normal distribution of chip size from small to large is now being looked at critically, with an eye towards developing a biased distribution either to the small or large end of the accepts range. Big benefits in pulping can be realized in pulping if this shift can be made. But how can this be accomplished?

Historical data on chip size distribution from conventional horizontal and gravity feed whole log chippers is plentiful. The relationship between fines and pins levels to chip length, and the corresponding overs or overthick levels, have resulted in an industry perception of a generally consistent and linear relationship between chip length and these parameters. Recent developments in chipper design have begun to change this perception.

Digester Optimization Based on Chip Size

Extended delignification and modified continuous cooking rely extensively on liquor circulation. As the chips move down the interior of the continuous digester fresh liquor is added and spent liquor is extracted and heated outside the digester in well-defined zones of cooking. This liquor movement through the softening chip mass is critical to achieving ultimate pulp properties.

Chip size and size distributions play a key role in this process due to the presence of interstitial spaces between the chips. These channels are open to liquor flow, and provide a pathway for liquor movement from the injection point to the point of withdrawal. As the mean chip size is reduced the size of the openings is reduced and the ability of liquor to pass through these interstitial spaces becomes increasingly limited. As a consequence, extraction pressures go up, and liquor extraction volume rates go down.

As general chip softening occurs smaller chips soften first, allowing them to migrate with the moving liquor resulting in plugging of the small liquor movement pathways. At high levels of pin chips (greater than 7-10%, by weight) this dynamic process of softening and movement is accelerated, further reducing the flow.

By increasing the steepness of the chipper spout and in decreasing the compression angle (Lambda angle, l) of the compression face of the chipper knife, it is possible to create a long thin chip, where before chips tended to be rather more blocky and thick. The net result is the creation a chip size distribution whose accept range shifts dramatically towards the larger end of accepts range, with few chips produced larger than a critical maximum target (of 10 mm thick, for example)

An additional advantage of longer chips, which is reduced fines and pins levels is also achieved in this environment. It is the best of all possible worlds; longer chips remain thin, while producing few fines and pins. Long chips mean long fibres which means high pulp strength, with the added advantage that these chips have a packing geometry which allows large interstitial spaces to pass liquor flow.

Residual Chips: What Can Be Done?

Pulping’s classic chip source, sawmill residual chips, remain a problem for new digesting technologies. It is axiomatic that the chips produced in sawmill applications are a residual product of lumber manufacture, and are not the prime product. This means that, while increased attention is being paid the generation of a quality chip at a chipping head rig or at a residual wood chipper, the nature of the process of producing these chips often makes them thin, mis-oriented in the grain direction, large, and generally contaminated with sawdust and other small particles. Screening is relied upon to provide “chip quality remediation”. This is a term intended to mean that, while chip quality can’t be screened into chips, chip quality can be improved by eliminating the most undesirable fractions.

Of particular interest in residual chip production has been a renewed focus on trim block waste wood material orientation in the chipping spout. Attention to fine details in this area, such as the end-wise presentation of short waste wood pieces in the spout of the chipper, can lead to dramatic improvements in chip quality. Work done in a vibrating conveyor interface to the spout, and the addition of alignment bars or ridges to the vibrating pan bottom, can lead to a high degree of longitudinal orientation that carries into the chipper spout.

A further opportunity in sawmill chip quality management is the possibility to sort and source these various components of sawmill residual woody materials for different ultimate uses. It is possible, for example, to isolate those materials that are most like chips and pass them to the pulp mill free of fines, pins, sawdust, dust, and other smaller fractions. These small fractions, similarly isolated and segregated, can be delivered to product-specific processes that can most take advantage of their unique small size.

Attention to detail throughout the chip production process, in terms of understanding the market potential for all of the available fractional components of residual and whole log chipping operations, can lead to a new view in fibre supply management. Sorting and segregating the fractions from smallest to largest and sending each fraction to a targeted production processes optimized to use the properties of this fraction can yield both maximum fibre utility and maximum corporate fibre value.

Desmond Smith is the vice president, sales of Acrowood Corporation.