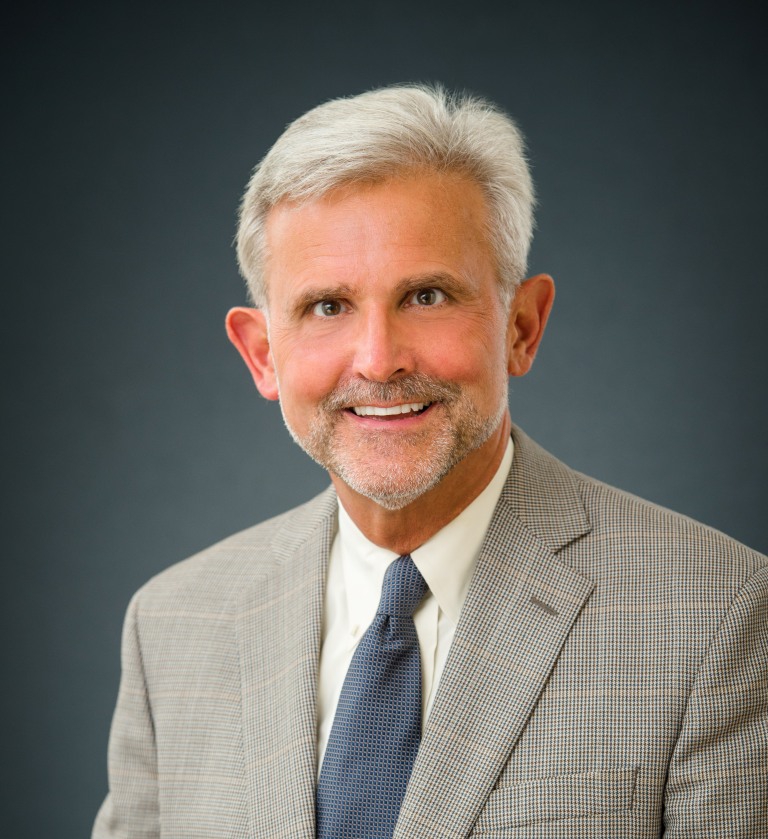 Demand globally is mixed, Wilde reported. In North America, demand volume is expanding slowly. Brazil has slowed three to five per cent in the last 18 months, and volumes are slowing in China, but European demand has been stronger than expected in the last two years, he said.

The supply side is “creeping up,” said Wilde. There is a combination of new recycled fibre mills and grade conversions. Looking ahead, Wilde predicted slower new capacity growth in North America, but capacity ramping up in Europe.

Cost pressures on the industry have been limited, he stated. OCC has been near historical trough levels, and energy costs have generally been low.

On the subject of consolidation, Wilde feels there is room for more mergers and acquisitions in the North American industry, as well as the European market. In Latin America, there have been recent moves into the region by U.S. and European players. He cited SmurfitKappa and WestRock as examples.

The emphasis on vertical integration is demonstrated by North American integrated producers of board buying independent converters. Atlantic Packaging’s joint venture with Blackhawk Corrugated and Skybox Packaging is one example. As a result of this trend, Wilde said, valuation multiples for independent converting companies have risen from 6-7x to 9-10x in recent deals.

Wilde offered several examples of globalization. He is of the opinion that large U.S. players are “running out of room at home.” They are looking in other areas for growth, such as Latin America. Meanwhile, foreign companies are eyeing the high margins and stable prices enjoyed by U.S. producers. SAICA, SmurfitKappa and Pratt are examples.

Wilde feels that the re-purposing of paper mills to produce board will continue to boost the supply side of the containerboard industry.

AICC Canada is an association serving the packaging and converting industries.