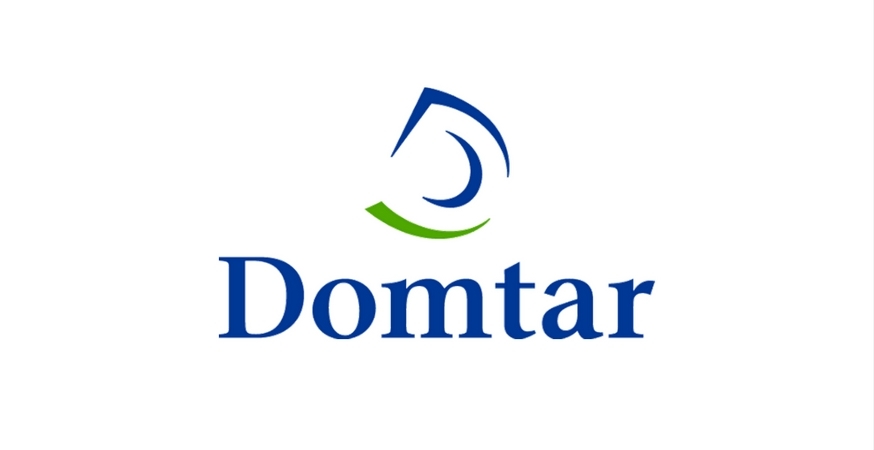 August 1, 2019 – Domtar Corporation has reported weaker performance in its pulp and paper division than expected in Q2 2019.

“Our results in the paper business fell short of our expectations. This was primarily due to higher imports and customer destocking following a build-up of inventory ahead of the announced industry capacity closures, leading to lower volume and market-related downtime in our system,” says John D. Williams, president and chief executive officer of Domtar in a release. “In pulp, the current cycle in global markets led to downward price adjustments in most regions. The second quarter was also our peak outage quarter this year, with planned maintenance spending $44 million higher versus the first quarter. The elevated level of outages impacted productivity in pulp and paper.”

Williams adds, “In personal care, we had a good performance with favourable input costs, and margin improvement initiatives coming in as planned. Our results were negatively impacted by the permanent closure of the Waco, Texas facility, resulting in lower overall production volumes and unfavorable absorption of fixed costs, but we do expect the full benefits of the closure to flow through in the second half of the year.”

Cash flow from operating activities amounted to $119 million and capital expenditures were $55 million, resulting in free cash flow of $64 million for the second quarter of 2019.

For the remainder of the year, Domtar says it expects paper volumes to improve and trend in line with the market while paper prices should remain relatively stable. The company anticipates some volatility in softwood and fluff pulp markets but should recover cyclically and seasonally in the back end of 2019. Personal care is expected to benefit from the company’s margin improvement plan and increased sales driven by a stronger order book.