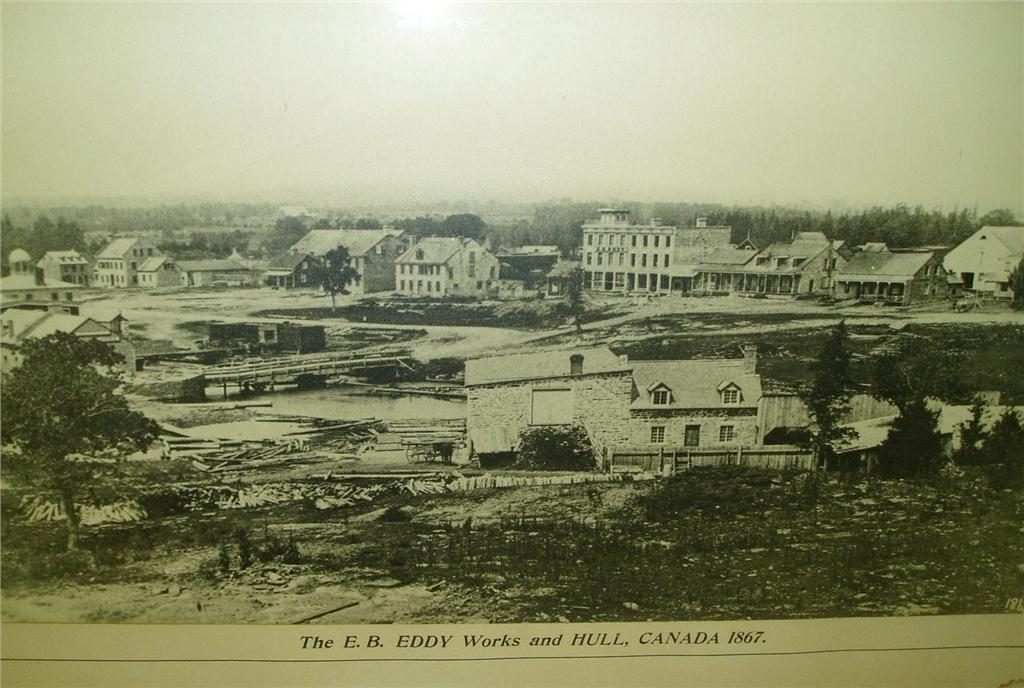 After months of due diligence, Ottawa’s Windmill Development Group and Domtar have signed a definitive agreement of sale for Domtar’s property on Ottawa’s Albert and Chaudière Islands and downtown Gatineau, Que. The…

After months of due diligence, Ottawa’s Windmill Development Group and Domtar have signed a definitive agreement of sale for Domtar’s property on Ottawa’s Albert and Chaudière Islands and downtown Gatineau, Que. The property is the site of the former E.B. Eddy paper mills.

The agreement is subject to customary closing conditions and may take until the first quarter of 2015 to complete. The proposed transaction comprises approximately 14 hectares of waterfront lands.

Domtar acquired the former E.B. Eddy mills in Ottawa and Gatineau in 1998 and due to declining market demand for paper announced the permanent closure of the Ottawa mill in 2005 and then the Gatineau mill in 2007. The site’s hydro-electric assets were sold in 2012 to Energy Ottawa Inc.’s affiliate, Chaudière Hydro L.P., the same year the site’s last paper machine was dismantled. Domtar has been actively looking for a suitable buyer for the property since 2008.

Stewart Marcoux, vice-president asset redeployment for Domtar, explained the history of the site. “Ezra Butler Eddy started manufacturing match sticks on part of this property back in 1851, then later acquired the competing JR Booth paper mill on the Ottawa side of the river and over the years the logging and pulp and papermaking activities at this site grew to the point that it was, by the mid-20th century, one of Canada’s most significant industrial engines.”

The agreement with Domtar commits Windmill to purchasing the property, with the only remaining condition being rezoning of the property for a mixed-use community-scale development. Windmill plans to present its planning application to Ottawa and Gatineau city councils in the spring. The financial terms of the agreement are not being released at this stage.

“Our vision is to create Canada’s most sustainable mixed-used community right here in the nation’s capital,” said Jonathan Westeinde, co-founder of the Windmill Development Group. “We plan to bring new life and energy to this once bustling heart of industry, and give the people of Ottawa and Gatineau a new way to experience and appreciate one of the great rivers of the world, the Ottawa.”