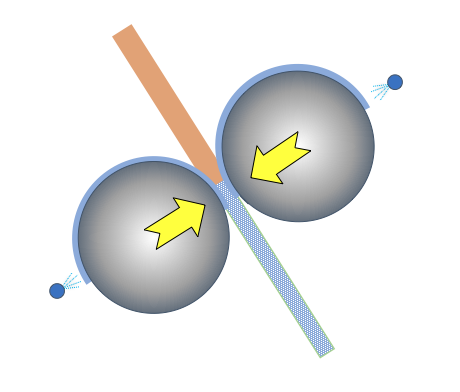 These relations are not very simple or linear, which is why conventional linear statistical techniques are not very effective. However, as this article demonstrates amply, nonlinear modelling is a powerful tool for describing these relations. The nonlinear models are now used to calculate cost optimal operating conditions such that the final properties of liner board are within desired limits.

As a matter of fact, hard nip sizer rolls and the loading system resemble more calenders than conventional sizer rolls. In hard nip sizing process, the high nip pressure results in an optimal packing of fibres and the sizing through the z-direction of the web, resulting in maximized increase of SCT in cross direction and burst strength [2].

A good process can be improved further by tuning it optimally. All processes can be made more efficient. That requires quantitative knowledge of the effects of several variables. Writing or creating such equations is called mathematical modelling.

Mathematical modelling can be performed in various ways, and different ways are suitable for different situations. Mathematical models represent knowledge of quantitative effects of relevant variables in a concise and precise form. They can be used instead of experimentation if they are reliable enough. Mathematical models also permit the user to carry out various kinds of calculations, like determining suitable values of variables, which will result in desired product quality in an economic way.

These techniques have several disadvantages compared to the new techniques of nonlinear modelling based on free-form nonlinearities, which do not require prior knowledge of the nonlinearities in the relations. 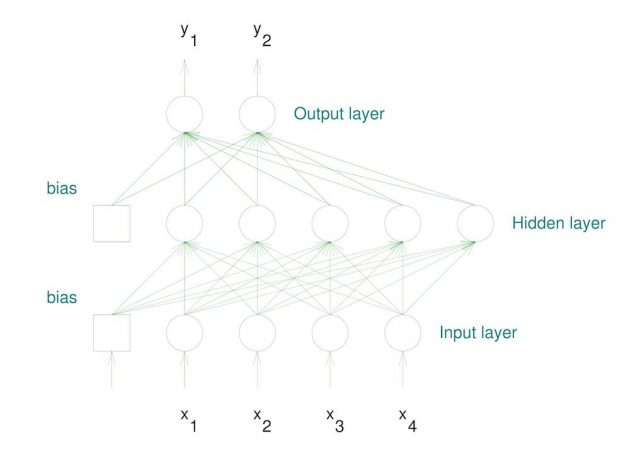 Nonlinear modelling needs either experimental or production data. With Valmet Technologies, an experimental approach was chosen with 83 carried out experiments. A much smaller number would have been sufficient for this work if the experiments had been planned keeping in mind that nonlinear models would be developed later. Besides SCT index and burst index, air porosity, thickness and density were also measured from each of the experiments.

The results from three experiments presented in Figure 4 show the effect of base paper’s basis weight on the increase in SCT index and burst index. The experimental data taken into use was consistent and of very good quality, and as a consequence, excellent nonlinear models could be developed.

The correlation coefficients of all the models were well above 90 per cent. It is natural that the nonlinear models perform very well since the effects are not very linear, while the linear models will not hesitate to predict even negative values of material properties. 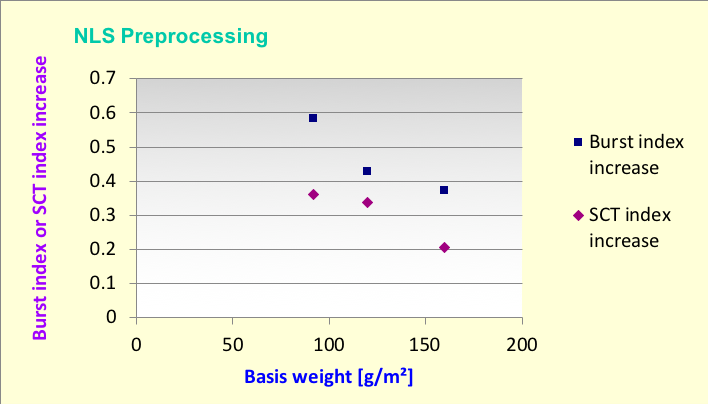 Figure 4. Effect of base paper’s basis weight on fractional increase in SCT index and burst index.

After the data was analyzed to some extent, nonlinear models in the form of feed-forward neural networks were attempted using NLS 020 software to predict the increase in SCT index.

The input variables included basis weight of the base paper, size weight on top and bottom sides, the solids fractions in the sizing liquid, nip load, etc. It was possible to produce models with high correlation coefficients. The model selected for use had a correlation coefficient of 92.7 per cent and a standard deviation of prediction errors of 2.99 per cent (Figure 5). Similarly, nonlinear models were developed for burst index increase and for a few other properties including porosity. 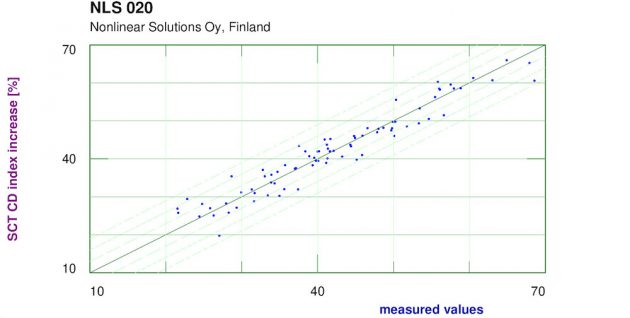 Figure 7. Increase in burst index against basis weight for different solids content on top side.

Optimization helps derive the maximum benefit from the process. Once we have the quantitative knowledge of the process in the form of equations, it becomes possible to determine good operating conditions.

In this case, we would like to derive the maximum strength from a small amount of starch. Or we would like to minimize the operating cost and still derive a certain desired increase in strength. This has to be done in presence of constraints on several variables. The strength should not come at the cost of other properties. There are a lot of books that describe optimization methods [15] and are therefore not described here. However, this kind of calculations are now done with the nonlinear models implemented in a LUMET system, resulting in significant savings in starch.

One can derive a lot more value from a process by tuning it well. Composition variables, process variables and dimension variables affect product properties in a complicated manner, and people with even decades of experience cannot predict the quantitative effects of the relevant variables. As clearly seen in this case, it is possible to get more strength with less applied starch in surface sizing.

A good process becomes better when tuned optimally, as in the case of hard nip sizing. Instead of trial and error experimentation, a small series of properly planned experiments makes it possible to derive the relevant quantitative information which is necessary to develop good nonlinear models.

This paper was published in the Spring 2021 issue of Pulp & Paper Canada.