News Packaging
Elopak says it has delivered 1B renewable cartons 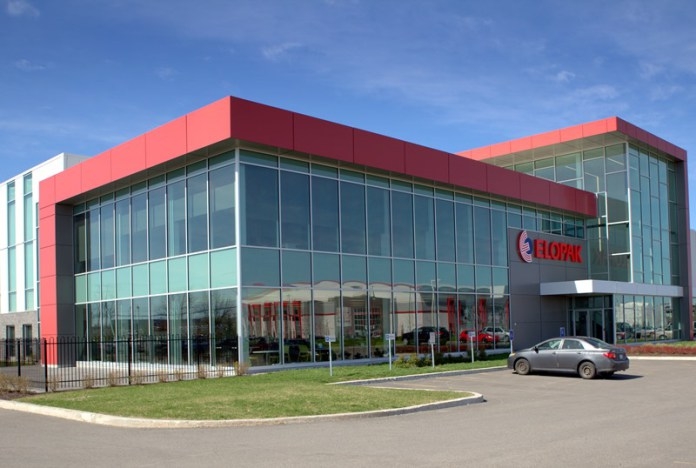 June 21, 2018 – Elopak claims to have become the first manufacturer to deliver more than one billion 100 per cent renewable cartons after launching beverage cartons.

Its flagship cartons are made with renewable PE which, it says, helps ensure resources for future generations. Additionally, using a renewable feedstock instead of a fossil one significantly reduces the carbon footprint of the cartons.

In 2017, the Elopak further improved its renewable offering by introducing new feedstocks for renewable PE. The company chose to change its supplier base to widen its offering of renewable PE and now offers two different sources. One is derived from sugar cane, the other is based on tall oil, a residue from pulp and paper production.

“Reaching one billion fully renewable cartons is a major milestone for Elopak and a great contribution to reducing the use of fossil resources,” Marianne Groven, interim director environment at Elopak, said.