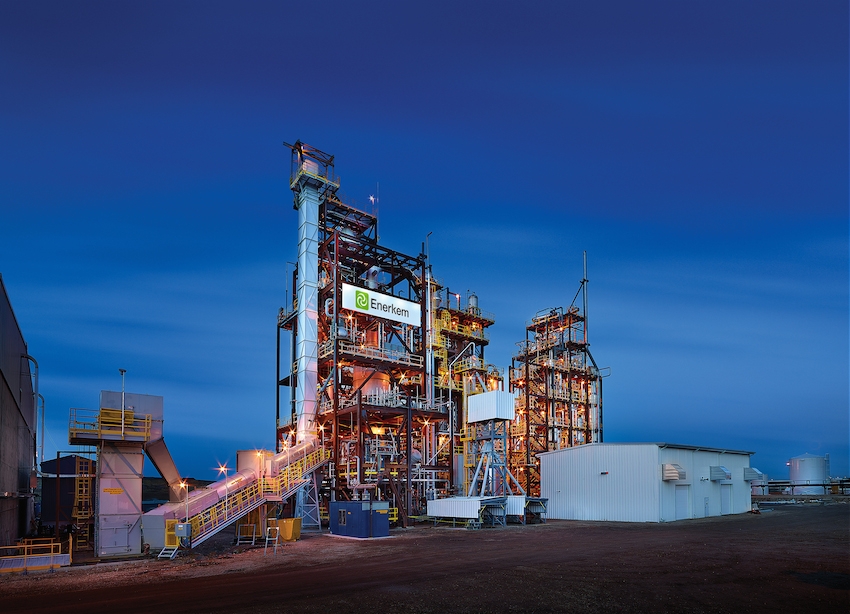 Enerkem’s advanced biofuels facility has completed the necessary steps required by the EPA and is the first ever municipal waste-to-cellulosic ethanol plant to receive approval to sell in the United States. Under the 2007 Energy Independence and Security Act, 16 billion gallons of cellulosic biofuels are to be blended in the conventional transportation fuel pool by 2022, notes Enerkem.

“With this EPA approval, we are now able to sell one of the lowest-carbon transportation fuels into the world’s largest biofuels market,” said Vincent Chornet, Enerkem president and CEO. “This provides further validation of Enerkem’s leading position in the global race to decarbonizing the transportation fuel sector, which is a major source of greenhouse gas emissions.”

Enerkem is now registered for D3 Renewable identification numbers (RINs) credits. These RIN credits are purchased by U.S. refiners to comply with the U.S. RFS program. The EPA has established that cellulosic biofuels reduce greenhouse gas emissions by at least 60 per cent when compared to gasoline.

Earlier this year, Enerkem expanded its Edmonton biofuel facility to produce some 13 million gallons of cellulosic ethanol annually following the commissioning of its methanol-to-ethanol conversion unit. This pioneering facility has been financed by private sources and received funding support from Sustainable Development Technology Canada (SDTC), Alberta Innovates and Alberta Energy.