Jul. 10, 2017 - An insulation manufacturer based in St-Mathieu de Beloeil, Que., has received federal funding for its project to replace petroleum-based raw materials with lignin. 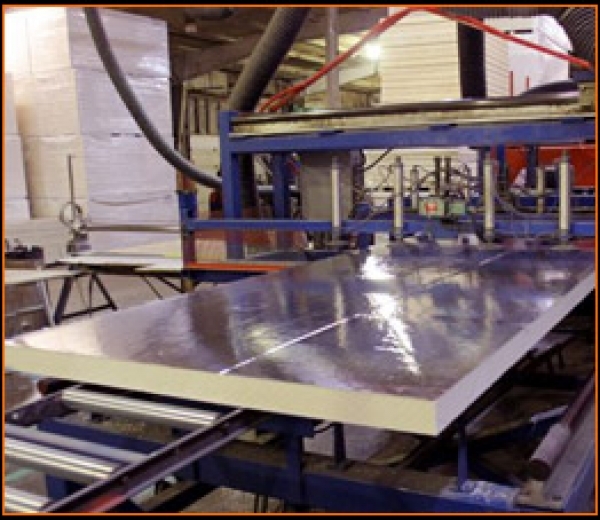 Enerlab 2000 plans to use its iso-lignin technology to produce insulating and structural panels made with lignin from pulp and paper processes. The project is expected to cut Enerlab’s production cost of raw materials by 20 per cent, as well as reduce the company’s environmental footprint.

“Today’s announcement is a further example of our government’s dedication to supporting renewable resources to further the advancement of clean technology in Canada. By using a waste product of the pulp and paper process in place of petroleum-based raw materials, Enerlab is helping address the challenge of climate change,” Michel Picard, MP for Montarville, said in a news release.

The IFIT program was given $55 million over three year’s on June 1 as part of the $867 million the federal government committed to support workers and communities affected by the U.S. duties on softwood lumber.