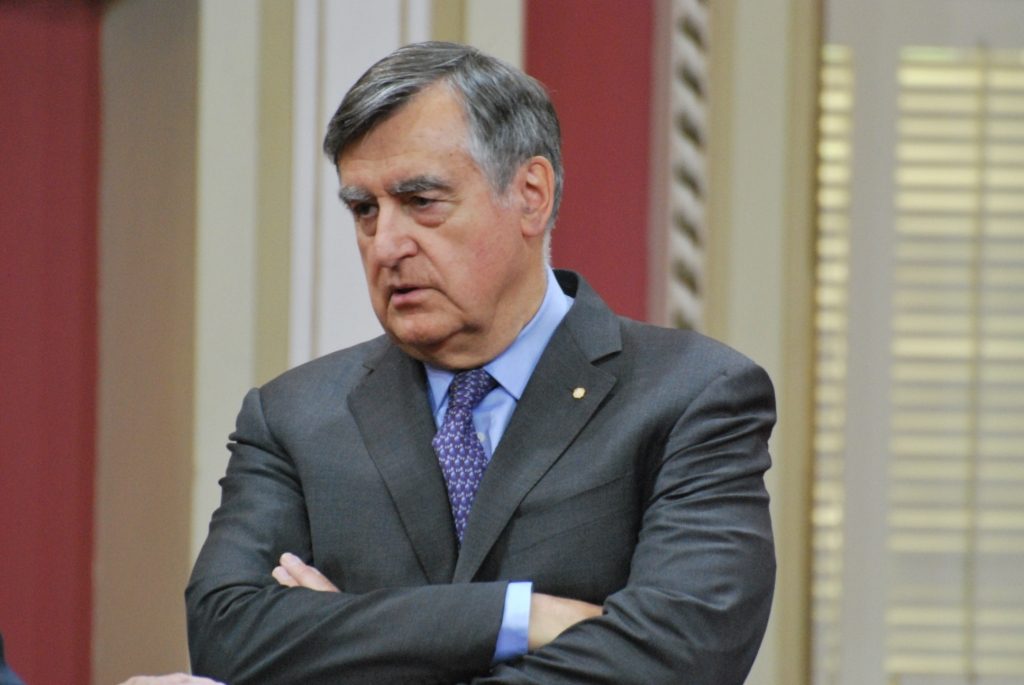 The Government of Québec is retaining the services of Lucien Bouchard, former Premier of the province, to act as mediator for a land dispute issue that affects Resolute Forest Products’ forestry certification in the Lac-Saint-Jean region…

The Government of Québec is retaining the services of Lucien Bouchard, former Premier of the province, to act as mediator for a land dispute issue that affects Resolute Forest Products’ forestry certification in the Lac-Saint-Jean region of Quebec. The government states that Bouchard’s mandate is to propose solutions to resolve issues arising from the Baril-Moses letter, signed by the Cree First Nation and the Government of Québec in 2002.

However, the Cree Nation Government quickly clarified it has not given its consent to the terms of the mediation mandate of Bouchard announced on January 23. The Cree have been involved for several years in a dispute with the Government of Québec regarding what the Crees describe as “its failure to implement” the 2002 Baril-Moses forestry agreement. “This is the object of the forestry dispute between the Cree and Québec, not the FSC certification of Resolute,” says a Cree Nation press release.

Last year, Resolute Forest Products had two Forest Stewardship Council (FSC) certifications for the Lac-Saint-Jean area temporarily suspended for what the company describes as non-conformities with FSC’s Boreal Standard associated with the territorial dispute between the Cree First Nation and the Quebec government, and with the caribou habitat conservation plan prepared and implemented by the Quebec government.

The auditor for the FSC certificates has agreed to an extension of the expiration date for the temporary suspension of Resolute Forest Products’ certificate, extended the date to July 2, 2015.

The Government of Québec “considers this a unique opportunity to lay the foundation for a discussion to resolve the situation stemming from the Baril-Moses letter within the deadline set by the certifier to the satisfaction of all parties.”

Since he retired from politics, Premier Lucien Bouchard (1996 to 2001) has practised law with the firm Davies Ward Phillips & Vineberg. He acts as a negotiator, legal advisor and mediator, particularly on issues relating to business and labour relations.