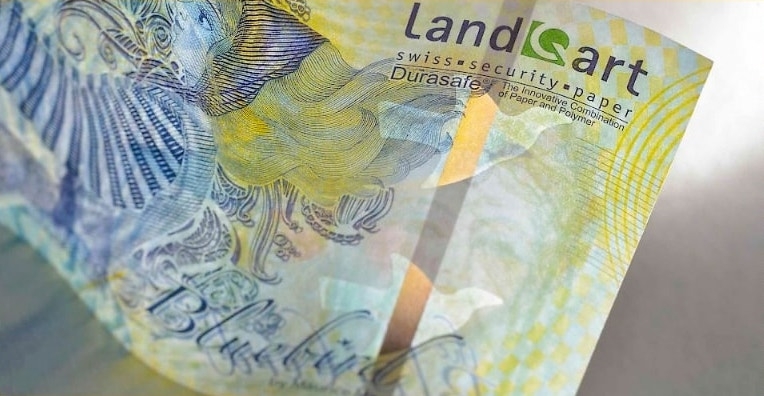 The Swiss National Bank and Orell Füssli Holding AG, a printing and banknote producer, have agreed to purchase Fortress’ full stake in the Landqart mill and its related operations.

Located approximately 100 kilometres east of Zurich, the mill employs more than 275 workers and produces banknote, passport, visa and other brand protection and security papers. Since 1979, the mill has been the sole provider of banknote paper for the Swiss currency and has produced banknote paper for over 100 currency denominations for more than 50 countries. In 2011, it completed the rebuild of its PM1 paper machine, increasing its total capacity for producing security paper to approximately 10,500 tonnes/year.

“As was previously announced in the third quarter, Landqart was confronted with the loss of material purchase orders by one of its significant international customers,” said Chadwick Wasilenkoff, Fortress Paper CEO. “As a result, Landqart required an injection of new capital and continued financial support of a magnitude that Fortress Paper as the parent company deemed as not strategically viable.

“With SNB and OF as the new shareholders, we are confident that Landqart will be successful going forward. We want to thank the management team and all those involved with building Landqart to the company it is today.”

With the sale, the company is officially out of the banknote business and says it will focus on its dissolving pulp operations in Canada as well as other new initiatives.