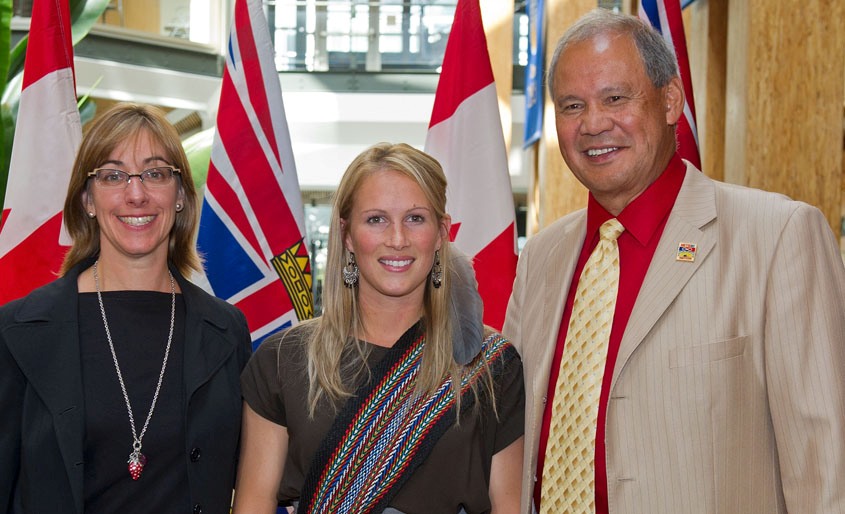 The Forest Products Association of Canada (FPAC) is accepting nominations for its annual Skills Award for Aboriginal Youth, as part of its effort to attract more Aboriginal workers to the forest sector.

The Forest Products Association of Canada (FPAC) is accepting nominations for its annual Skills Award for Aboriginal Youth, as part of its effort to attract more Aboriginal workers to the forest sector.

The award will honour a First Nations, Metis or Inuit individual with strong academic standing who is committed to their field of study and to a career in the forest sector. The $2,500 award is targeted at youth from 18 to 25 who are now enrolled in an apprenticeship program, in college or in university.

“We recognize the special historic bond between Aboriginal communities and the forest products industry,” says David Lindsay, president and CEO of FPAC. “It is vitally important for the forest sector to reach out to our neighbours and long-time partners in rural forest communities, and that includes Aboriginal youth.”

Under Vision2020, FPAC has set the ambitious “people” goal of refreshing the workforce with an additional 60,000 workers by the end of the decade.  This includes a desire to hire more Aboriginals, as well as more women and new Canadians.

This is the second year that FPAC will hand out this award.  The first Aboriginal Skills award went to Baillie Redfern, an M.Sc graduate student studying genome science and technology at the University of British Columbia. Redfern, a member of the Painted Feather Woodland Metis Tribe in Ontario, is studying how to use bio-ingredients from wood fibre to create bio-products such as pharmaceuticals and cosmetics.

Nominations for the annual Skills Award for Aboriginal Youth will be open until November 30, 2013. Information on how to apply can be found at: www.fpac.ca/youthaward

About 17,000 Aboriginal people now work in the forest products industry, making the sector the largest employer of Aboriginal workers.