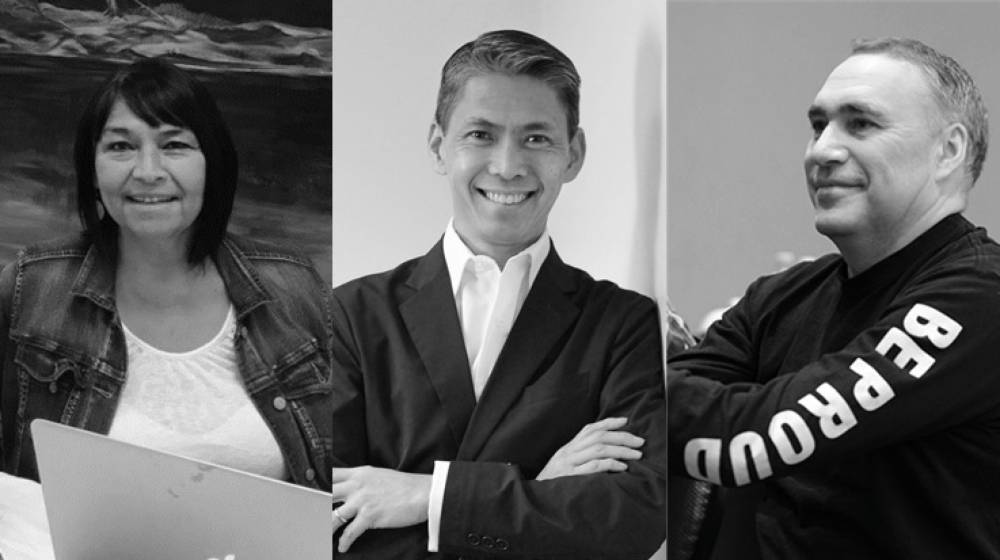 Nadine Roach, Arthur Tsai and Rod Gallant join the certification organization, which is also welcoming back Gerard Szaraz from Nature Quebec to the Environmental chamber.

Members Elston Dzus and John Caluori will be leaving the board.

Nadine Roach, individual member, Aboriginal chamber
Roach is a member and long-time resident of Garden River First Nation. She has been involved in forestry for many years, beginning with her education with her local college completing her diploma as a forestry technician.

Moving to work with her nation, Roach became employed with the Union of Ontario Indians that supported First Nations’ continued involvement in their lands.

This brought about support and initiation to work towards a framework agreement that would see more benefits realized for the member First Nations of the Anishinabek Nation.

More recently, Roach moved into community development with a near-complete degree in community economic social development. She continues this work through supporting initiatives and projects that bring about capacity and confidence in First Nations development.

Previous to this role, he held several positions in the SPF lumber sales and marketing department from executing North American and offshore sales to leading the marketing intelligence department.

From his years of FSC experience, he understands the value of the FSC brand and the growing global demand for FSC lumber, and developed a sales and marketing strategy targeting developers, architects and cross laminated timber manufacturers on the benefits of FSC-certified lumber products.

Rod Gallant, Private and Public Workers of Canada, Social chamber
Gallant has worked at the Harmac Pacific pulp mill for the past 20 years and is currently the president of Local 6 as well as the second vice-president of the PPWC. He is a millwright at Harmac.

Both positions involve a lot of forestry knowledge and expertise, which are both attributes Gallant has in abundance, says the FSC. Gallant’s forestry mentor was Arnie Bercov, which led Gallant to have a good understanding of industry issues.