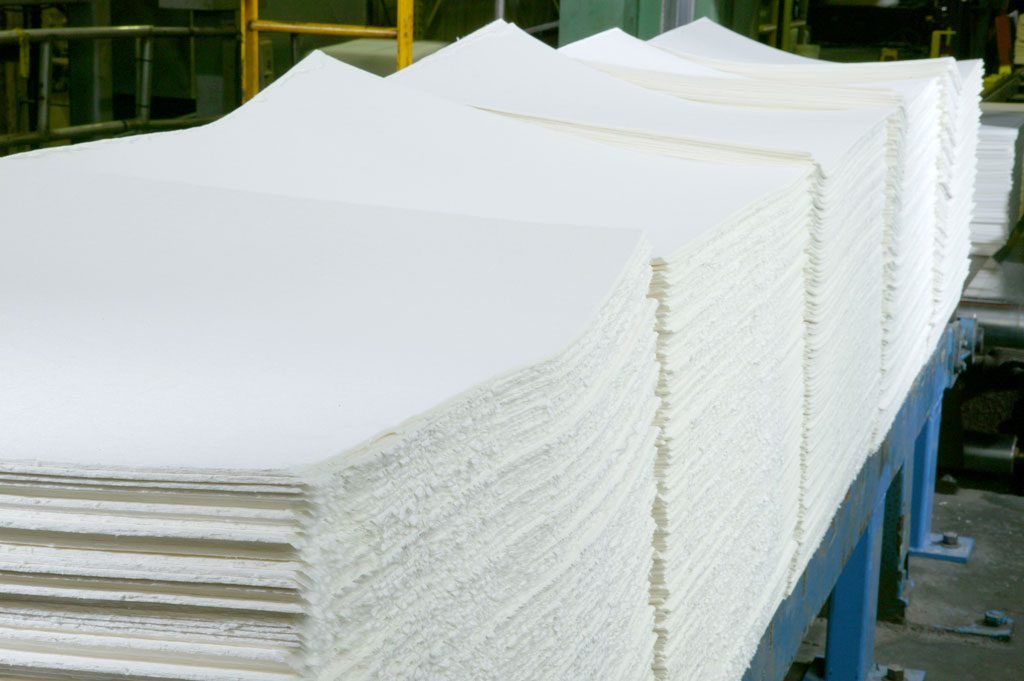 In the fourth quarter of 2010, the wood chip cost discrepancy between pulp mills in Western and Eastern Canada was the lowest it has been in 10 years, reports the North American Wood Fiber Review.

In the fourth quarter of 2010, the wood chip cost discrepancy between pulp mills in Western and Eastern Canada was the lowest it has been in 10 years, reports the North American Wood Fiber Review.

Over the past 20 years, pulp mills in Eastern Canada have consistently had higher wood fiber costs than the mills in the Western provinces with the exception of a short period in 1995, the Review notes. In the 4Q/10, softwood chip prices had fallen in Quebec and Ontario and increased in British Columbia and Alberta, resulting in the smallest cost gap between the two regions in 10 years.

For most of the past 20 years, pulpmills in Western Canada have had lower wood fiber costs than pulpmills in the Eastern provinces. One year ago, pulp manufacturers in British Columbia paid almost C$60/odmt less for softwood chips than did pulp mills in Ontario and Quebec, and five years ago the difference was almost C$100/odmt, according to WRI.

Because wood costs account for almost 50% of the production costs for Canadian pulp mills, companies in Eastern Canada have been at a competitive disadvantage to many other mills, not only in other regions of Canada, but throughout North America.

Prices have fallen lately; softwood chip prices have declined ten percent over the past 12 months and they were 25% lower in the fourth quarter of 2010 than five years ago. Prices are currently the lowest they have been in this region in more than ten years. In US dollar terms, wood costs in Eastern Canada are now lower than most countries in Europe, as reported in the Wood Resource Quarterly, also published by WRI.

The North American Wood Fibre Review explains that in the 3Q, wood chip prices in Western Canada increased again due to their formulaic tie to market pulp prices. The latest uptick resulted in prices at levels not seen since 2001. Pulp mills in the region currently have some of the highest chip prices in North America. With NBSK pulp prices now beginning their descent; softwood chip prices will follow downward in the coming quarters.

Despite a price decline in Eastern Canada and an increase of almost 40% in one year in the West, pulp mills in British Columbia continue to have lower wood fibre costs than mills in the eastern provinces of the country.

Biomass and wood chip market updates are included in the 32-page North American Wood Fiber Review. The report, established in 1982, tracks wood fiber prices in 15 key markets of the U.S. and Canada.