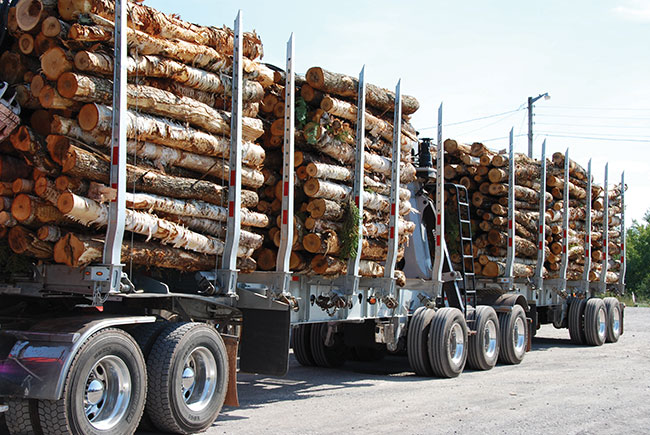 In its latest quarterly summary, Wood Resources International says pulp and pulpwood prices both rose in the first quarter of 2021, driven by higher costs for fibre and tight markets.

Both WRI’s global fibre price indexes increased for the third consecutive quarter in Q1 ’21. The Softwood Fiber Index (SFPI) was up 1.7 per cent quarter-over-quarter, driven by higher costs for wood fibre (in U.S. dollars) in the U.S. South, the Nordic countries, Germany and Oceania.

Tight pulp markets have pushed pulp prices in the 1Q/21 to the second-highest levels in 15 years.

Pulp production in Brazil, the world’s second-largest producer of pulp behind the U.S., reached a quarterly record high of 5.5 million tons in Q1 ’21.

The strong lumber markets in North America and Europe resulted in higher sawlog prices in most parts of the world in early 2021.

The Global Sawlog Price Index (GSPI) has increased for three consecutive quarters to almost $79/m3 in Q1 2021. This is substantially higher than its 25-year average.

The European Sawlog Price Index (ESPI) rose to €81.44/m3 in Q1 ’21, up nine per cent from the previous quarter. The most significant price increases from late 2020 occurred in the Baltic States and Eastern Europe.

Lumber prices in the U.S. have taken off to levels where they have never been before. In April of 2021, average prices reached record levels that were more than three times as high as 12 months earlier.

The sawmill industry in both Finland and Sweden has increasingly shipped lumber outside Europe over the past decade. In Finland, this share was up from about 50 per cent in 2010 to reach almost 60 per cent in 2020.

Softwood lumber imports to Japan have been in steady decline for the past five years, and this trend continued in early 2021 when volumes were 14 per cent lower year over year.

With lumber prices reaching the stratosphere and costs for sawlogs moving up only marginally, profits for sawmills in North America and Europe were at record highs in Q1 ’21.

Global trade of wood pellets has increased every year for the past decade with North America being the leading net exporting region.

The forecasted growth in wood pellet production in Europe will increase competition for wood fibre and require new feedstock sources.