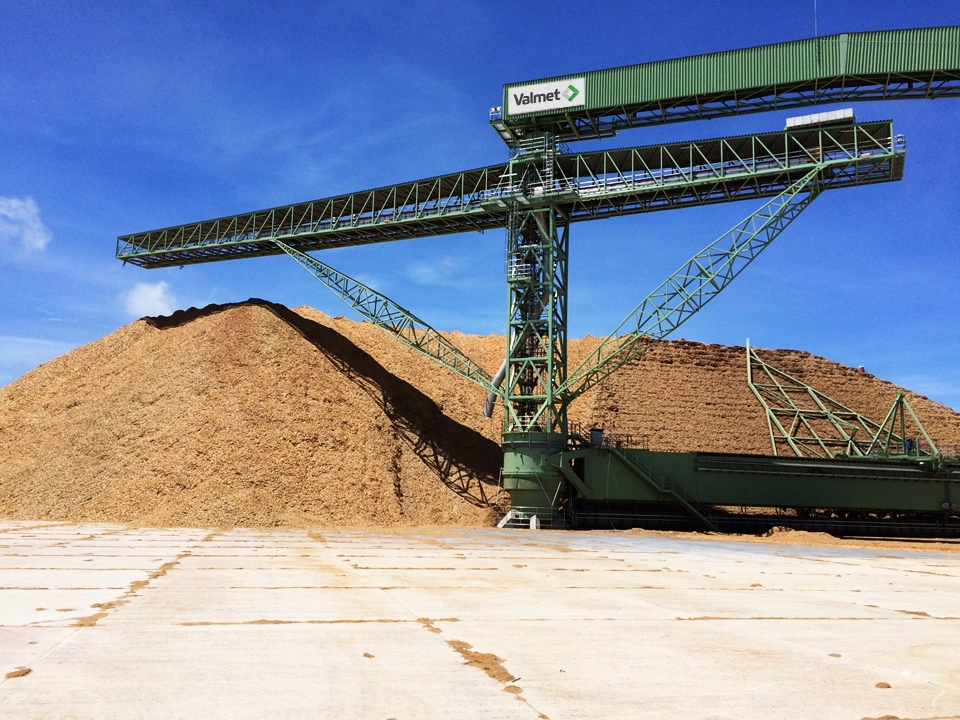 Subsequently, trade declined for two consecutive years to reach just over 30 million tons in 2020. Significant investments in new pulp capacity in China combined with a lack of domestic wood fibre have been driving practically all of the global increase in wood chip trade during the past decade.

Outside of China, the trade of wood chips has been relatively stable the past 10 years, ranging between 20-21 million tons annually, except for 2020, when total shipments fell to just under 17 million tons.

This was a seven per cent increase from the previous year and continued an unprecedented upward trend that started in 2008 when China imported only one million odmt. Although China overtook Japan as the largest hardwood chip importer five years ago, 2020 was the first year when over 50 per cent of the world’s traded hardwood chips landed at Chinese ports to feed large, newly built pulp mills in the country.

There were some dramatic changes in Chinese fibre sourcing during 2020, with Australia’s shipments falling almost 30 per cent year-over-year and the largest supplier, Vietnam, increasing its sales by 25 per cent.

Over the past two years, Chinese pulp mills shifted from importing higher-yield fibre quality (HYF) from regions such as Australia, Chile, and Brazil towards lower-yield fibre (LYF), from places like Vietnam, Thailand and Malaysia.

The HYF chips would typically be Eucalyptus chips with higher density, often requiring less chemicals in the pulping process.

When the investments in large-scale pulp mills took off in 2008, the preferred wood fibre was predominantly lower quality and lower cost, including Acacia wood chips from Vietnam, Thailand and Indonesia.

Nevertheless, that started to change in 2013-2014 when pulp mills saw the cost and quality benefits of using more high-quality hardwood chips such as eucalyptus nitens and eucalyptus globulus from Australia and Chile.

With the supply of hardwood fibre becoming tighter around the Pacific Rim, the fibre sourcing by Chinese pulp mills will likely continue to evolve, including the possibility of new regions coming into play.