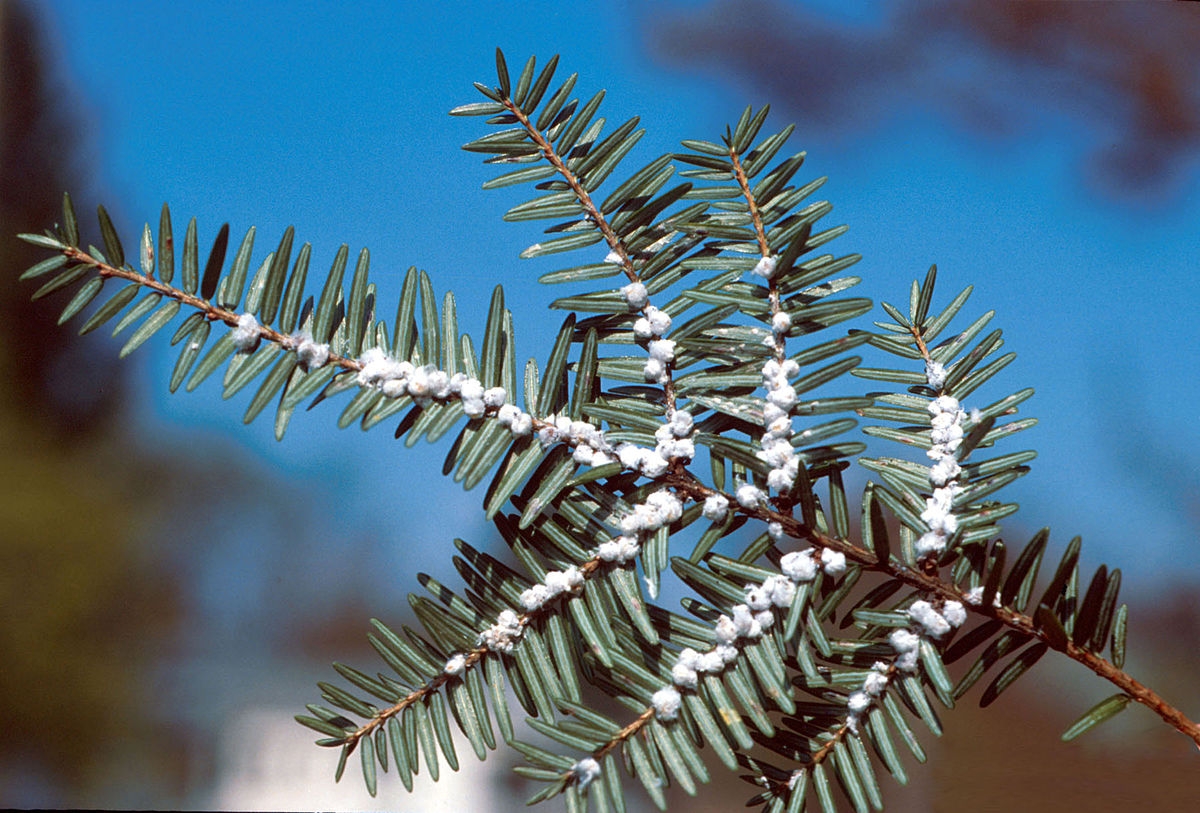 Aug. 20, 2017 – The Canadian Food Inspection Agency (CFIA) has confirmed the presence of hemlock woolly adelgid, a regulated pest, in three counties in southwestern Nova Scotia, noting that this is the first time the pest has been detected in Atlantic Canada.

Hemlock woolly adelgid is not a risk to human health, but is highly destructive to hemlock trees. It is an aphid-like insect that attacks and kills hemlock trees. Its egg sacs, which look like cotton balls or clumps of snow, can be found at the base of needles. It can be spread by wind, animals, and human movement of nursery stock, logs, and other wood products including firewood.

Eastern hemlock is processed for use in general construction or pulp. It serves as a foundation tree in the environment and its loss could negatively affect vegetation, bird and mammal health.

To date, hemlock woolly adelgid has been found in Digby, Yarmouth and Shelburne counties. The CFIA continues to conduct surveys in the areas where the pest was found to determine its spread. Regulatory measures will be put in place as required once the survey work is completed.

You can help prevent the spread of this and other plant pests by buying your firewood where you plan to burn it. If you think you have seen signs of hemlock woolly adelgid in your area, notify the CFIA.