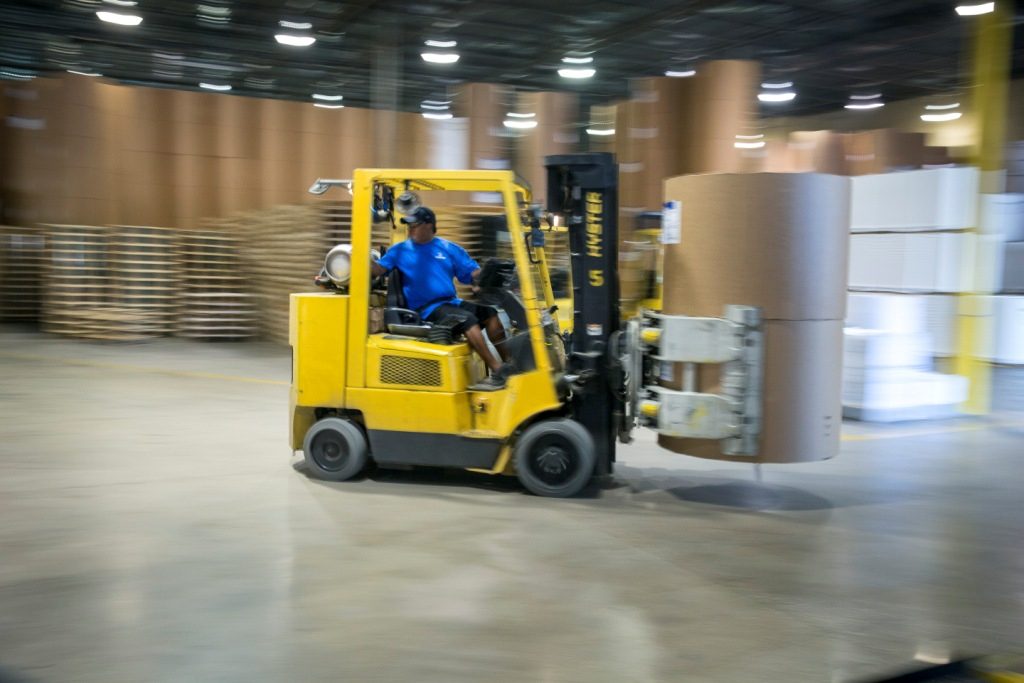 “We had a solid performance given the extensive scheduled maintenance outages and the Ashdown conversion. Our focus on costs and execution resulted in below-plan maintenance spending, and we benefited from higher pulp and paper prices with the implementation of recently announced price increases,” said John D. Williams, president and CEO.

The conversion of the Ashdown paper machine was expected to take place in late July or early August.

Williams added, “In Personal Care, our sales momentum continues to build, with sales increasing six per cent year-over-year as a result of new customer wins. During the quarter, we continued to reinvest in growth, mostly to complete our product assortment, enhance consumer and category insights and deliver innovation to secure additional sales expansion.”

Looking ahead, Domtar’s quarterly results statement reads: “Our paper business should continue to benefit from recently announced price increases while we expect some short-term pricing volatility in pulp. Lower maintenance activity and better productivity should positively impact results in pulp and paper.”