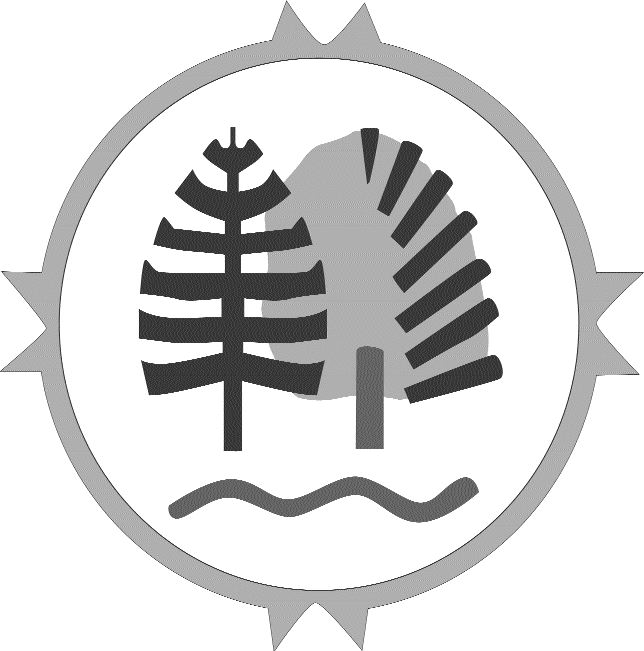 Hailu added, “Continually understating the industry’s productivity growth has a major impact on the industry’s research and development efforts and on both federal and provincial environmental policies. An appropriate assessment of the productivity performance of this industry is important because it is a major manufacturing industry in terms of its contributions to direct employment and the nation’s net foreign exchange earnings.”

While the Canadian pulp and paper industry has been a significant source of water pollution, the industry has also spent large sums of money to reduce its pollution output. However, conventional measures of productivity have totally ignored these environmental benefits and thus do not provide an accurate picture of the performance of the industry over the last four decades.

Says Hailu, “The industry, between 1959 and 1994, has been reducing its biological oxygen demand and total suspended solid outputs at average annual rates of 3.3 and 5.9%, respectively. Using conventional analysis, industry productivity increased by only 7% from 1959 to 1994. However, when its pollution abatement efforts are included in the analysis, the industry’s productivity was 41.8% more productive in 1994 than it was in 1959.” The industry’s record is stronger than previously believed, although concerns remain about its overall research and development and productivity performance.