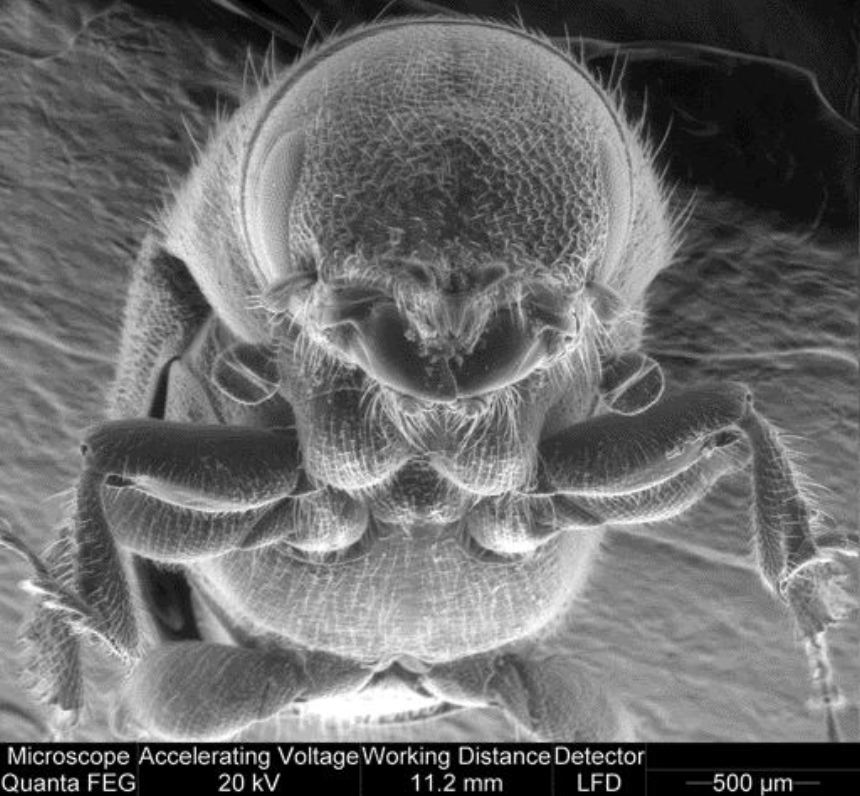 PORT HAWKESBURY BACK IN THE GAME

PORT HAWKESBURY, NS — After a lengthy wait, Stora Enso’s Port Hawkesbury mill is once again up and running.

Stora closed the mill a full ten months ago. It stipulated three main areas of contention that had to be resolved prior to reopening the facility, which involved wage concessions and ‘modern’ work practices, the securing of a ten-year realty tax agreement, and the establishment of a new energy rate formula, which proved to be a sticking point.

“It’s been a long, hard struggle for everyone involved — employees, their families, woodlands suppliers, customers, the community and many others — to finally get to this point where we can restart the operation,” mill president and general manager Tor Suther said.

KIRKLAND LAKE, ON — The McGuinty government has singled out two pulp and paper companies as targets for grants. Through the Loan Guarantee Program and the Forest Sector Prosperity Fund, the government has given $1.39 million and $8 million to Bowater and Tembec, respectively, in an effort to help the companies finance capital expenditure projects.

“We’re on the side of northerners,” said Natural Resources Minister David Ramsay. “The investments we’re making through the fund support a key engine of our economy — the forest sector — to make that sector more competitive and secure good jobs in the North.”

The money given to Bowater is intended to help the company finance a $13.9 million investment in its Thunder Bay facility, involving the conversion of a paper machine to the production of uncoated mechanical paper from newsprint. The $8 million directed at Tembec will help the company complete a $19 million facility that will manufacture value-added engineered wood products. This project is expected to create 92 jobs.

Since 2005, the government has earmarked a total of $900 million in programs designed to help make Ontario’s forestry sector more competitive.

KOOTENAY, BC — “With mills closing all over the province, we hope to be the mill that survives in B.C.,” the Kootenay Western Star reported Fiona Mackay, environmental superintendent at the Zellstoff Celgar pulp mill in Castlegar as saying.

Since Mercer International bought the facility in 2005, the company has poured more than $30 million into the operation, and more is expected to come. The mill additionally underwent a whopping $850 million upgrade in 1993, the Western Star confirmed.

These investments have positioned the mill and its product, northern bleached softwood kraft, amongst the best in the world. The facility has the capacity to generate its own electricity, and is working hard to address odour-related issues caused by sulfides used in the digestion process. According to the Western Star, ‘the digester’s recovery stack is able to remove the most noxious particulate matter from the chemical process, but when the stack’s precipitators malfunction, or can’t get enough electricity to function properly, the aroma becomes particularly pungent.’

However, as Mackay confirmed, “Thirteen years ago there was no treatment. We’ve come a long way. But there’s still a lot to do about the odour.”

OTTAWA, ON — FPAC and CBI are targeting conservation of ecological and cultural values. The Forest Products Association of Canada and the Canadian Boreal Initiative are working together to focus on sustainability before venturing into new forest tenures.

“This agreement is particularly important for the future of the boreal as it highlights the shared belief that planning for conservation should occur before new forest tenures are allocated in Canada’s boreal region,” Larry Innes, CBI’s interim director said.

The agreement pays particular attention to the need for conservation planning and scientific and traditional knowledge research, as well as respect for Aboriginal rights in resource development decisions.

ATLANTA, GA — Georgia-Pacific is selling six of its industrial wood products mills to Roseburg Forest Products. The facilities in question are all stationed in Georgia.

“Our analysis placed a very high value on this solidly performing business,” said Mike Rehwinkel, Georgia-Pacific’s president of wood products. “However, its strategic fit and potential synergies with Roseburg’s existing business made it even more valuable to them.”

The deal is expected to wrap up by December 1, positioning Roseburg as one of the largest manufacturers of particleboard in the U.S.

MONTREAL, QC — According to a recent report by the Montreal Gazette, it’s unlikely that newsprint from China will be flooding our markets any time soon.

The Gazette cited RBC Capital Markets forest industries analyst Mark Bishop as saying that freight rates that stand at roughly $100 U.S. per tonne and Chinese production costs that are practically on par with those in North America, render large-scale imports of newsprint from the Asian giant improbable.

THE PAS, MB — Tolko workers in The Pas, MB will be getting a lot more sleep this year, but they aren’t necessarily happy about it.

The company scrapped the night shift at its sawmill operation in the Northern town for a minimum of the next 12 months, as a result of the softwood lumber deal to be hammered out in parliament.

Tolko said the decision is ‘in reaction to a lumber quota the company will face if a bill to implement the deal is passed in the House of Commons,” CBC reported.

Roughly 15, student-filled jobs were cut. No full-time employees were affected.

TERRACE BAY, ON — September 20 marked a ceremony in Terrace Bay to celebrate the reopening of the Terrace Bay paper mill.

According to a report by TB News Source, details of the McGuinty government’s Regional Energy Pricing Plan are scheduled for an upcoming release. Natural Resources Minister David Ramsay confirmed at the Terrace Bay ceremony that industry and community leaders wouldn’t have to wait much longer for details of the plan.

The investment would position the mill’s A4 paper machine as one of the lowest-cost machines in North America; however, high industrial taxes and work practices need to be negotiated in order to make the project financially feasible.

Details of a meeting held between the company and union officials at the end of September remained confidential, however, as Westcoaster.ca confirmed Buchhorn as saying, “we put a proposal forward last week and will continue talking with union representatives about the adjustments needed until we reach an agreement.”

QUESNEL, BC — West Fraser is fighting back against mountain pine beetle attacks.

“It’s more difficult to get full payloads,” Quesnel Cariboo Observer reported wood manager Tom Turner as saying. “We’re hauling significantly lighter loads than in the past, which requires juggling around loads or trying to find longer logs. We’r
e harvesting more non-usable material because of checking and it affects the entire operation.”

The company has also revisited the schedule it previously used for timber assessments. Whereas timber used to be assessed every two to five years prior to harvesting, now West Fraser assesses the material one to two months before, the Observer confirmed.

Moisture sorting is another process the company has altered. The company now uses the drying component before processing the wood.

“Before, we found wetter, greener logs, now the majority are dryer. We try to get the driest through the process before they over-dry,” the Observer reported Turner as saying.

VANCOUVER, BC — Ainsworth Lumber is looking at a slightly different alternative to deal with the timber left in the wake of the mountain pine beetle. The company has signed an agreement with the government of British Columbia to salvage up to 10.5 million cubic metres of mountain pine beetle-attacked timber for oriented strand board production.

The non-replaceable forest license allows annual harvesting of 700,000 cubic metres from the Quesnel timber supply area, for a total of 15 years. According to terms of this agreement, harvesting cannot get under way before substantial progress has been made on the completion of either a new or expanded OSB facility.

Ainsworth is looking to construct a state-of-the-art OSB manufacturing facility in the Quesnel-Prince George region of BC’s central interior.

A definitive area, or construction schedule have yet to be decided.

The cure to an entire host of plant diseases could be sitting in your recycling box. No, you didn’t miss an important article in National Geographic; the secret is in the paper itself.

Research by the University of Warwick found that recycled paper-based composts could reduce the occurrence of some diseases in plants by a significant 72%. According to a report by www.seedquest.com, ‘the replacement of around 20% of the volume of soil or peat by compost gave major disease control benefits.’

A research team working under Professor Ralph Noble also discovered that ‘trials with conifers that used compost made from paper waste shows that it is providing much the same disease-suppressing effect as green compost made from plant waste. This provides an obvious additional commercial use for the vast amount of paper waste generated by office and homes,” www.seedquest.com reported.

The addition of green and recycled paper composts to peat led to a significant eradication of plant diseases.

Related
Report takes on Atlantica challenge
MAKING CDS
Print quality is in the eye of the observer
South America: Rich in resources