Canfor announced a few changes. MARK FELDINGER is the new V-P of manufacturing. SCOTT WILSON has resigned as V-P, Finance and Chief Financial Officer. THOMAS SITAR will be joining Canfor as V-P, Finan... 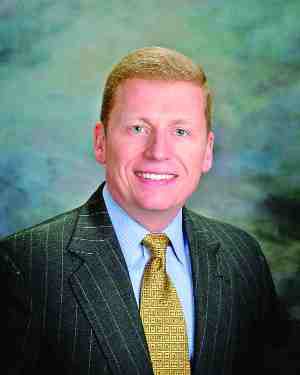 TOM CROWLEY has been appointed the new senior V-P, sales and marketing of Catalyst Paper.

Smurfit-Stone Container has appointed STEVE STRICKLAND, senior V-P of sales, to head the national and local sales organizations, along with the display and graphics groups, for the company’s corrugated container division.

SFI announced the appointment of KAREN BRANDT to the position of V-P, market affairs.

Albany International announced that JOHN C. STANDISH is resigning as senior V-P – Manufacturing, Americas Business Corridor, effective January 31, 2008, in order to focus on his duties as an AI Director and his new role as chairman of the J.S. Standish Company. THOMAS A. CLEVES has been named V-P of Investor Relations.

Ecology Coatings announced that company chairman, RICHARD STROMBACK, has been elected to the additional position of CEO. TOM KROTINE will transition to the role of president and COO.

Sappi announced that JOHN (JOCK) D. MCKENZIE has joined the Sappi Limited Board as a non-executive director.

The international forest industry community was deeply saddened to learn of the loss of DR. SHARON G. HAINES, director of the Office of Sustainability at International Paper.

Her contributions to the industry included developing many of IP’s innovating partnerships with conservation groups, leading the development of sustainable forestry programs within the company, championing project to protect endangered species and helping to establish sustainable forestry policy issues at the national and international levels.