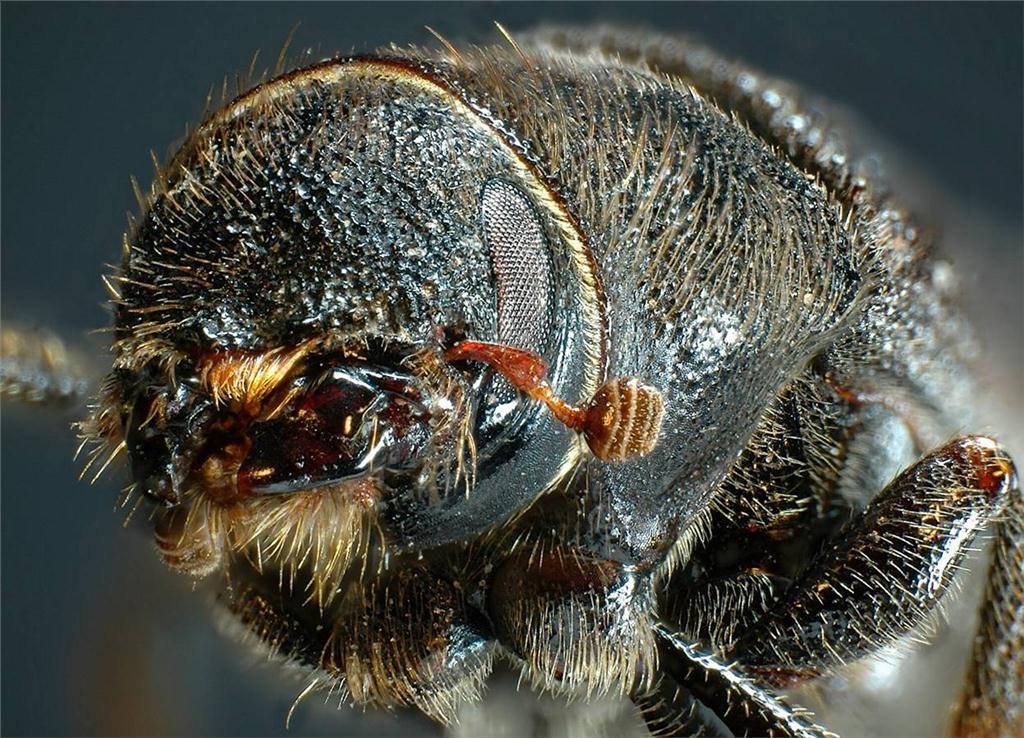 The genome of the mountain pine beetle – the insect that has devastated B.C.’s lodgepole pine forests – has been decoded by researchers at the University of British Columbia and Canada’s Michael Smith Genome Sciences…

The genome of the mountain pine beetle – the insect that has devastated B.C.’s lodgepole pine forests – has been decoded by researchers at the University of British Columbia and Canada’s Michael Smith Genome Sciences Centre.

This is a first for the mountain pine beetle and only the second beetle genome ever sequenced. The first was the red flour beetle, a pest of stored grains. The genome is described in a study published recently in the journal Genome Biology.

“We know a lot about what the beetles do,” says Christopher Keeling, a research associate in Prof. Joerg Bohlmann’s lab at the Michael Smith Laboratories. “But without the genome, we don’t know exactly how they do it.”

“Sequencing the mountain pine beetle genome provides new information that can be used to help manage the epidemic in the future.”

“As the beetles’ range expands and as they head into jack pine forests where the defensive compounds may be different, this variation could allow them to be more successful in new environments,” says Keeling.

Researchers isolated genes that help detoxify defence compounds found under the bark of the tree – where the beetles live. They also found genes that degrade plant cell walls, which allow the beetles to get nutrients from the tree.

Keeling, Bohlmann and their colleagues also uncovered a bacterial gene that has jumped into the mountain pine beetle genome. This gene codes for an enzyme that digests sugars.

“It might be used to digest woody tissue and/or the microorganisms that grow in the beetle’s tunnels underneath the bark of the tree,” said Keeling. “Gene transfers sometimes make organisms more successful in their environments.”

The mountain pine beetle carries 12 pairs of chromosomes and approximately 13,000 genes. It is closely related to other significant pests in North American forests such as the southern pine beetle, Douglas-fir beetle, eastern larch beetle, and spruce beetle. Insights gained from sequencing the mountain pine beetle genome can be transferred to these beetles, and other forest insect pests around the world.

The mountain pine beetle has infested over 18 million hectares of lodgepole pine in British Columbia – an area more than five times larger than Vancouver Island – causing damage to the environment and forest industry. In recent years, the insect has moved further north and east, over the Canadian Rockies, and is now approaching the Alberta-Saskatchewan border. It is also beginning to infest other pine trees – jack pine, a jack-lodgepole hybrid, limber pine, and the endangered whitebark pine.

This study was funded by Genome BC, Genome Alberta, Genome Canada, NSERC (Natural Sciences and Engineering Research Council), and the BC Ministry of Forestry, and is part of The Tria Project: Mountain Pine Beetle System Genomics, an interdisciplinary, collaborative research project led by Joerg Bohlmann (UBC) and Janice Cooke (University of Alberta) to study many aspects of the beetle, associated fungi, and the tree. For more information, visit: http://thetriaproject.ca