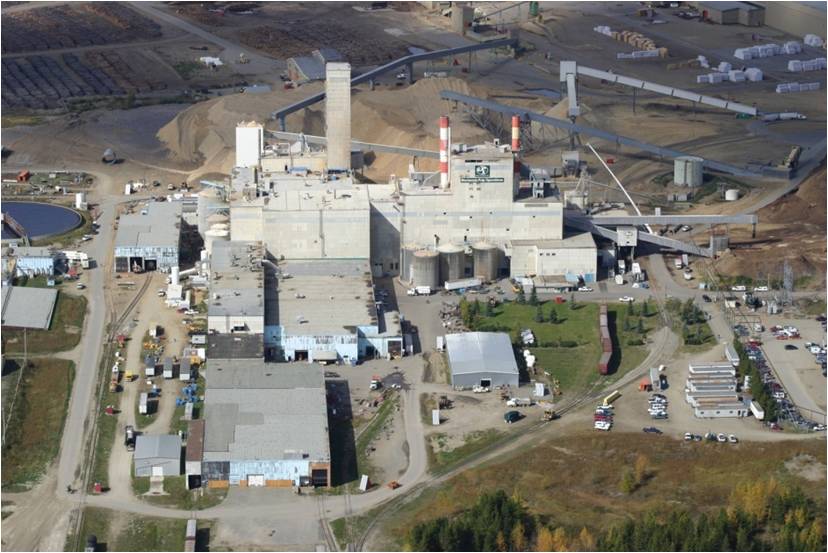 The Mackenzie pulp mill is expected to reopen in the fall

The Mackenzie pulp mill in British Columbia has been acquired by Paper Excellence B.V., for an undisclosed sum…

The Mackenzie pulp mill in British Columbia has been acquired by Paper Excellence B.V., for an undisclosed sum. The transaction secures the future of the mill which is expected to resume production of high quality NBSK pulp in the fall.
Paper Excellence B.V. is a Netherland-based company associated with one of the world’s largest pulp and paper producers of Asia Pulp and Paper brands.
This mill is the Paper Excellence Group’s second acquisition in Canada. It currently owns and operates a pulp mill in Meadow Lake, Saskatchewan.
It took a concerted effort by a number of organizations and groups to get the mill to the point where it could resume production. Team Mackenzie of the Mackenzie Pulp Mill Development Corporation preserved the capacity of the mill to resume production. The provincial government worked with the District of Mackenzie to consolidate and reduce the debt of the mill.
“I want to credit the hard working public servants in the Rural BC Secretariat for the instrumental role they played in crafting a deal that will ensure hundreds of people in Mackenzie can head back to work,” said B.C. Community and Rural Development Minister Bill Bennett. “It is personally gratifying to be able to help the District of Mackenzie at a time when the people of Mackenzie really need it.”
The McLeod Lake Indian Band worked with the Ministry of Forests and Range to help secure the fibre needed to start the mill.
Also important was the negotiation of a new collective agreement with the Communications, Energy and Paperworkers Union (CEP). The agreement preserves wages, benefits and pensions, while enabling the mill to reopen with significant cost reductions.