ROBIN FLORAN has joined Forestweb as the company's senior account manager. With more than 15 years of advertising sales and marketing under her belt, Floran will be responsible for the company's North American markets. 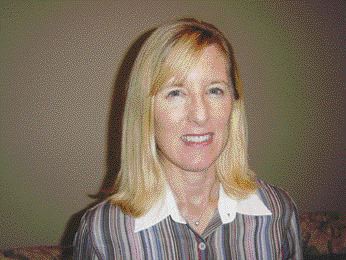 ROBIN FLORAN has joined Forestweb as the company’s senior account manager. With more than 15 years of advertising sales and marketing under her belt, Floran will be responsible for the company’s North American markets.

Ahlstrom’s LabelPack division president DIEGO BORELLO has been elected the first president of PaperPlus, an association designed to promote the interests of Europe’s speciality paper producers. Elected by the Executive Board, Borello will work with Secretary General REIN J. MIDDLEBURG, who has strong management experience in sales, marketing and communications.

The appointment comes on the heels of the resignation of KATHY WALTERS. Job is the group’s executive director for technology and was previously head of Sappi’s South African operations.

Job will act as president pending the appointment of Walters’ successor. An external search for her successor is underway.

Weyerhaeuser announced that the board of directors has elected ROBERT A. DOWDY senior vice president and general counsel.

Dowdy, who has served as vice president and general counsel since February 1997, is responsible for the law department, land title, real estate services, the corporate secretary’s office and the ethics and business conduct office. He reports to STEVEN R. ROGEL, chairman, president and chief executive officer.

Domtar announced that DANIEL BURON has been appointed to the position of senior vice-president, finance. This appointment follows CHRISTIAN DUBE’s decision to leave the company to join Cascades Inc. as as vice-president and CEO financial officer.