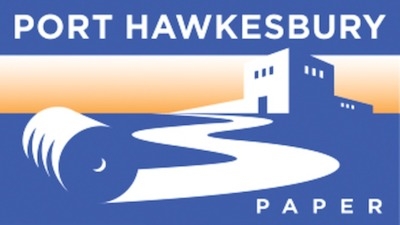 Total expenditures have exceeded $1 billion since the mill was re-opened in 2012.

In the fall of 2018, PHP partnered with Gardner Pinfold on an economic analysis and impact study. The results measured five indicators: the gross value of output, gross domestic product, employment, labour income, and taxes.

The report confirms that the mill generates 325 direct full-time equivalent jobs and an estimated 700 indirect jobs for the region. The average income is $75,000, which is 44 per cent higher than the average industrial wage in Nova Scotia. In 2017, the annual mill spending in the province exceeded $170 million.

Tax revenues of all types, from both direct and spinoff activities, amount to approximately $27 million annually. Tax revenues include personal income tax, taxes on products and production, and municipal taxes.

The mill’s supply chain includes over 500 Nova Scotia companies with over $30 million spent on wood harvesting and operations alone.

“The latest report confirms the mill’s impact across many parts of Nova Scotia and that our business is integral to the economic success of the region,” says Allan Eddy, director of business development for
Port Hawkesbury Paper. “Port Hawkesbury Paper’s spending reaches virtually every part of the province, and the mill’s financial impact is critical to Nova Scotia and provides economic cohesion that stabilizes the community.”

The PHP mill team continues to focus on using all available assets at the mill and investing in research and industry innovation on value-add projects. Most notably, PHP has made significant investments in the thermomechanical pulp (TMP) operations for improving paper production. Additionally, the woodlands team is achieving the highest levels of international certification and management to ensure the long-term sustainability of the 523,000 hectares of mill-managed Crown woodlands resources.

This is the second economic impact study completed since the mill was purchased and reopened in October 2012.