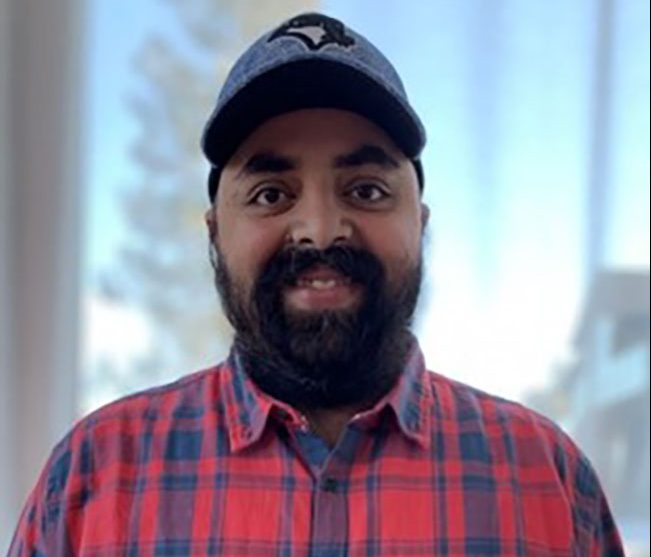 The future of the pulp and paper industry is in good hands!

Armed with a strong work ethic, initiative, curiosity, and a commitment to training and safety, the 2022 winners of our Top 10 Under 40 program are positioned to take the industry forward.

Whether they work in leadership, operations, maintenance, support or human resources, these pulp and paper employees are highly regarded by their colleagues and peers.

To highlight the achievements of each individual selected for the Top 10 Under 40 list, Pulp & Paper Canada will feature one of 2022’s winners every week for the next 10 weeks. Nominations for the 2023 contest open at the end of the year.

When Karandeep Sodhi joined the Kamloops Pulp mill, he brought with him a vast amount of industrial experience.

Originally from India, Karandeep gained experience as a project engineer working on large capital projects in the utilities and pulp and paper industries there. These included large greenfield EPC powerplant projects.

After moving to Canada, Karandeep continued his career at the Mackenzie Pulp mill in B.C., where he joined as an area engineer for the Digester/Recaust. His hard work paid off as after two years he was promoted to the position of maintenance and reliability engineering superintendent, and then a year later to engineering manager.

Karandeep joined the Kamloops Pulp Mill in 2019 as a mechanical project and maintenance engineer. Since then, he has never stopped exceeding expectations, according to his manager Greg Seebach. He is actively involved in commissioning and optimizing various CAPEX projects at the mill.

Karandeep is a leader, says Seebach. “He has earned the respect of everyone at the Kamloops facility and he puts the time and energy to understand every aspect of a project from mechanical and electrical, to the process and operation.”

When in charge of a project, he shows exemplary leadership, dedication and a high level of technical expertise. He is highly respected and trusted by his peers and has established himself as a “go-to” employee when challenging issues arise. Employees from all areas of the mill respect his input and knowledge.

He has also managed hundreds of contractors in the power and recovery area during two major maintenance shutdowns.

“Karandeep has selflessly taken on the role of mentor to several new engineers. He has a long and bright future in our industry,” added Seebach.