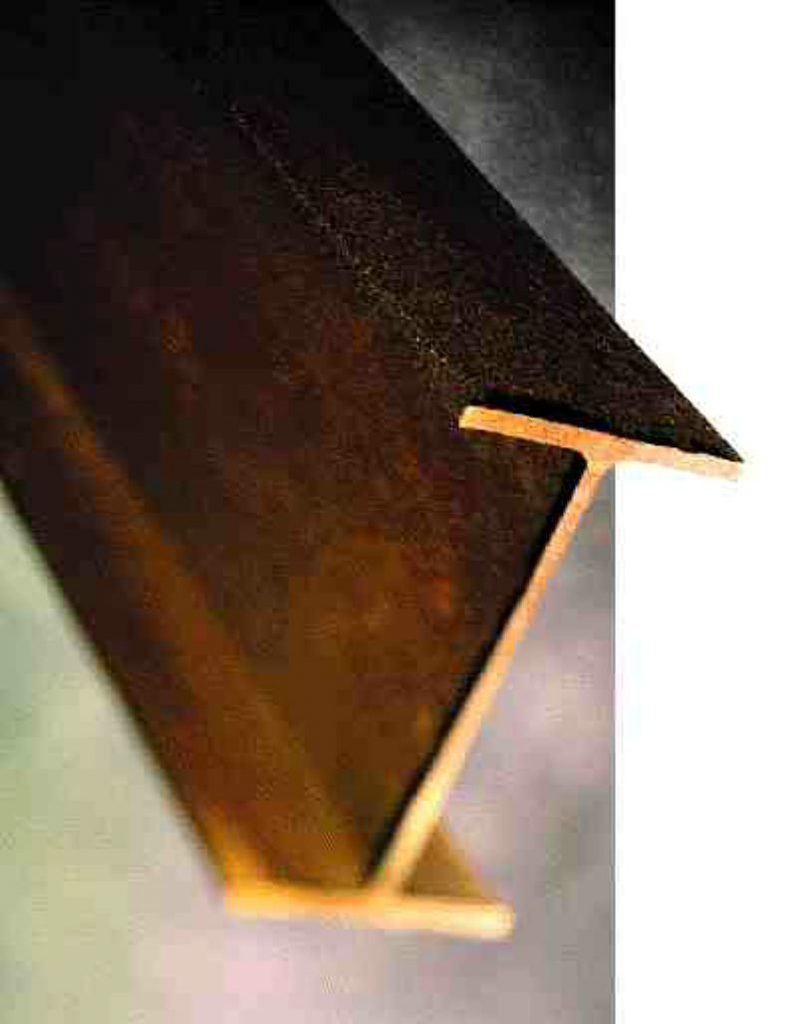 CAPITAL EXPENDITURESWell at first glance it is a little hard to tell by this year’s survey that there are still big spenders out there. The total spending reported for pollution control, mill producti…

Well at first glance it is a little hard to tell by this year’s survey that there are still big spenders out there. The total spending reported for pollution control, mill production and energy conservation is, at just under $935 million, less than half the $1.896 billion reported in last year’s enquiry. Likewise, the $426 million to be spent in 1999 is only 49% of the $871 million spent in 1998.

Consider, however, fewer companies have sent in their numbers. Last year 31 companies were listed in our survey. Only 24 companies completed the survey in 1999. Despite their participation in last year’s survey Abitibi-Consolidated, Georgia Pacific and Donohue all declined participation in this year’s survey. Western Pulp, also a participant last year, was unable to provide the information in time for publication. Produit Desbiens stated that it would “not be valid” for our purposes, as the mill “will be closed at the end of 1999, and will produce only a few months this year.” Also missing are Bowater, which took over Avenor, Fletcher Challenge Canada, Fraser, Crown Packaging, Northwood, Sonoco, Stora-Enso, and Pacifica Papers.

Last year 22 mills at 18 different companies listed energy conservation projects, including larger projects such as the $27 million biomass boiler at Spruce Falls, and an $11-million boiler upgrade at Malette’s Smooth Rock Falls, ON, mill. This year energy projects were much smaller in scope — the largest being a $1.1 million ultrafiltration project at Norampac, Trenton, ON. Tembec’s Specialty Cellulose division will spend $1 million on steam control, hot water and condensate recovery improvements.

A big spender in last year’s survey, Alliance tops the list this year with expenditures of $245.9 million. The company is spending $240 million to modernize its PM 4 at the Donnacona, QC mill. Papier Masson, spending a total $154.2 million, has earmarked $150 million of that to a new thermomechanical pulp line with Sunds Defibrator refiners to replace an existing stone groundwood and high yield sulphite pulp mill. Domtar will spend $134.5 million on various projects. P&PC