Red Rock Biofuels announced in July that it will produce approximately three million gallons of low-carbon, renewable jet fuel per year for FedEx Express, a subsidiary of FedEx Corp. 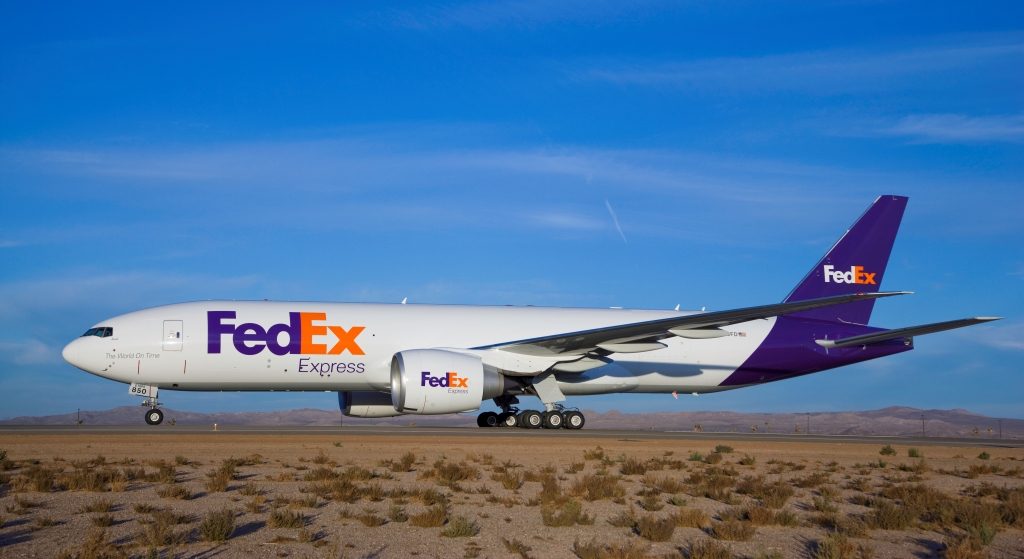 Fed Ex planes will have to wait until 2017 to fly on Red Rock's biomass-based jet fuel.

“As we look to break ground on our refinery in the coming months, we’re thrilled to have signed a contract with FedEx as they look to diversify their fuel supply and reduce emissions throughout their aviation unit,” said Terry Kulesa, co-founder and CEO of Red Rock.

Red Rock’s first refinery, funded in part by a $70 million grant from the U.S. Departments of Agriculture, Energy and Navy, is scheduled to break ground this fall in Lakeview, Ore. and will convert approximately 140,000 dry tons of woody biomass into 15 million gallons per year of renewable jet, diesel and naphtha fuels.

Red Rock will use a well-proven process technology platform, based on gasification, Fischer-Tropsch conversion and product upgrading.

An article in The Washington Times on July 21 suggests that airlines are eager to support biofuels because there are few other fuel options that can reduce their carbon footprint.

“It’s about retaining, as an industry, our license to grow,” says Julie Felgar, managing director for environmental strategy at plane maker Boeing, in the article. The article further states that many in the aviation industry “believe that without a replacement for jet fuel, that growth could be threatened by forthcoming rules that limit global aircraft emissions.”

According to the Times, FedEx burns 1.1 billion gallons of jet fuel a year, while U.S. airlines collectively burn through 45 million gallons every day. FedEx’s agreement to buy 3 million gallons per year of biofuels is just a drop in the bucket.