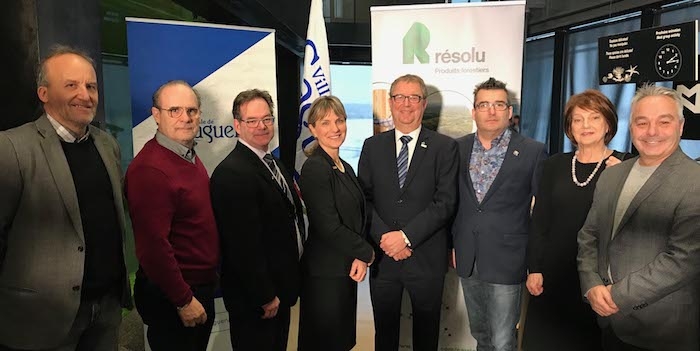 March 21, 2019 – Resolute Forest Products is selling the site of the former Port-Alfred pulp and paper mill to the City of Saguenay, Quebec for the symbolic amount of $1.

According to Resolute’s blog, the sale will occur later this year and is contingent upon a promise from the City that the 0.3-square-kilometre area will remain open to the public.

“We are pleased the Port-Alfred site will be transformed into a public space for residents of La Baie and the Saguenay region to enjoy year round,” says Yves Laflamme, president and chief executive officer of Resolute Forest Products.

The Port-Alfred pulp and paper mill opened in 1924, and was closed by Abitibi-Consolidated Inc. in 2003. The mill was demolished in 2006.

Resolute Forest Products, which was formed by the merger of Abitibi and Bowater in 2007, has owned the site since.