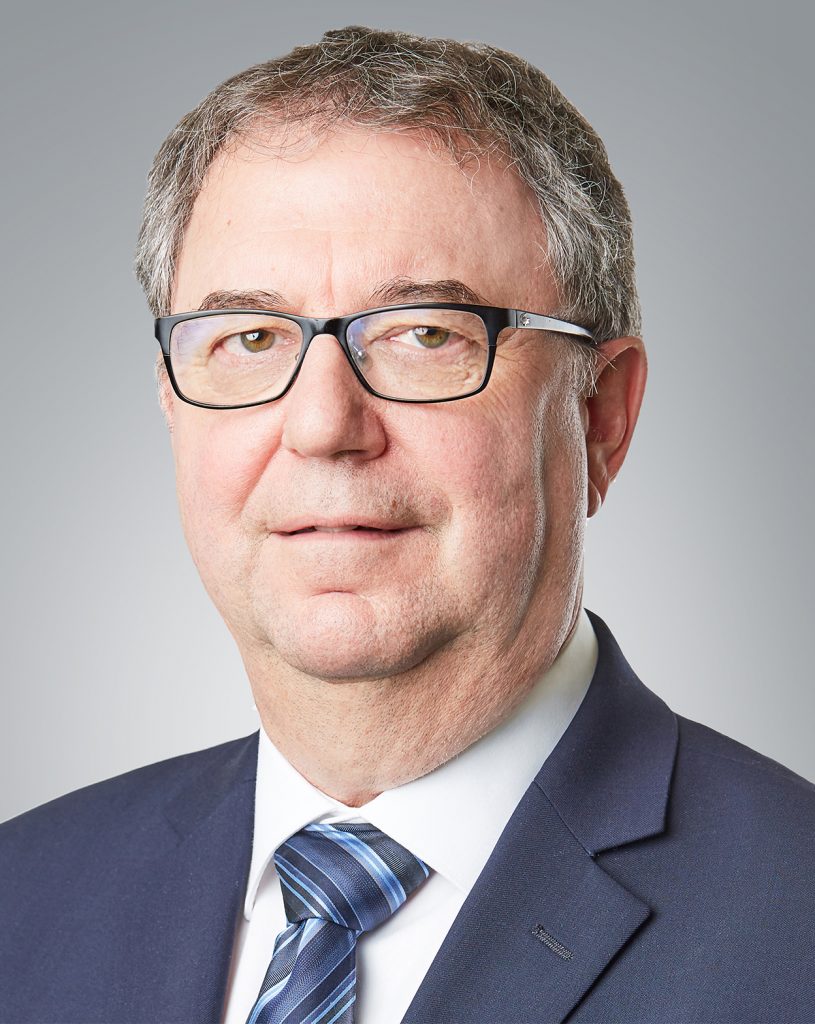 Yves Laflamme, president and chief executive officer of Resolute Forest Products, has been named to Canada’s Clean50 and Clean16 lists for 2020 for his activities in sustainability and clean capitalism.

The awards, organized by Delta Management Group, were revealed October 3, 2019 at the Clean50 Summit 9.0 in Toronto.

The Clean50 Awards annually recognize 50 individuals or teams from 16 different categories for their accomplishments over the prior two years. As the leader in the primary resources category, Laflamme was also named to Canada’s 2020 Clean16.

“The Clean16 Awards celebrate the leaders of the leaders in sustainability in Canada,” says Gavin Pitchford, CEO of Delta Management Group and founder of the Clean50 awards program. “To be selected from among such a strong group of peers is a testament to the contribution Yves Laflamme has made to helping make Canada more sustainable for all Canadians.”

Laflamme, who took the helm at Resolute in February 2018, was lauded for his work in advancing carbon reduction and plastic pollution initiatives. Laflamme undertook a $29-million project at the Thunder Bay, Ontario pulp and paper mill, allocating $14.7 million to reduce the mill’s annual GHG emissions by over 20 per cent.

He also led a $61-million strategic investment plan at the company’s Saint-Félicien, Quebec pulp mill, including $21.5 million to reduce GHG emissions by 20 per cent.

He facilitated the modernization of the cogeneration turbine at Resolute’s Coosa Pines, Alabama pulp mill’s cogeneration turbine, for a 65 per cent reduction in scope two emissions. These initiatives reduced Resolute’s greenhouse gas (GHG) emissions by nearly 180,000 metric tons of CO2 equivalents per year, contributing to a 15 per cent reduction in overall absolute GHG emissions compared to 2017.

The company has also banned plastic drinking bottles across all its operations, which it says removes 1.7 million bottles from the waste stream.

Resolute had already achieved a 76 per cent reduction in its GHG emissions since the year 2000 when Laflamme joined as CEO. “These awards recognize the hard work and commitment to sustainability of each and every Resolute employee,” he says.