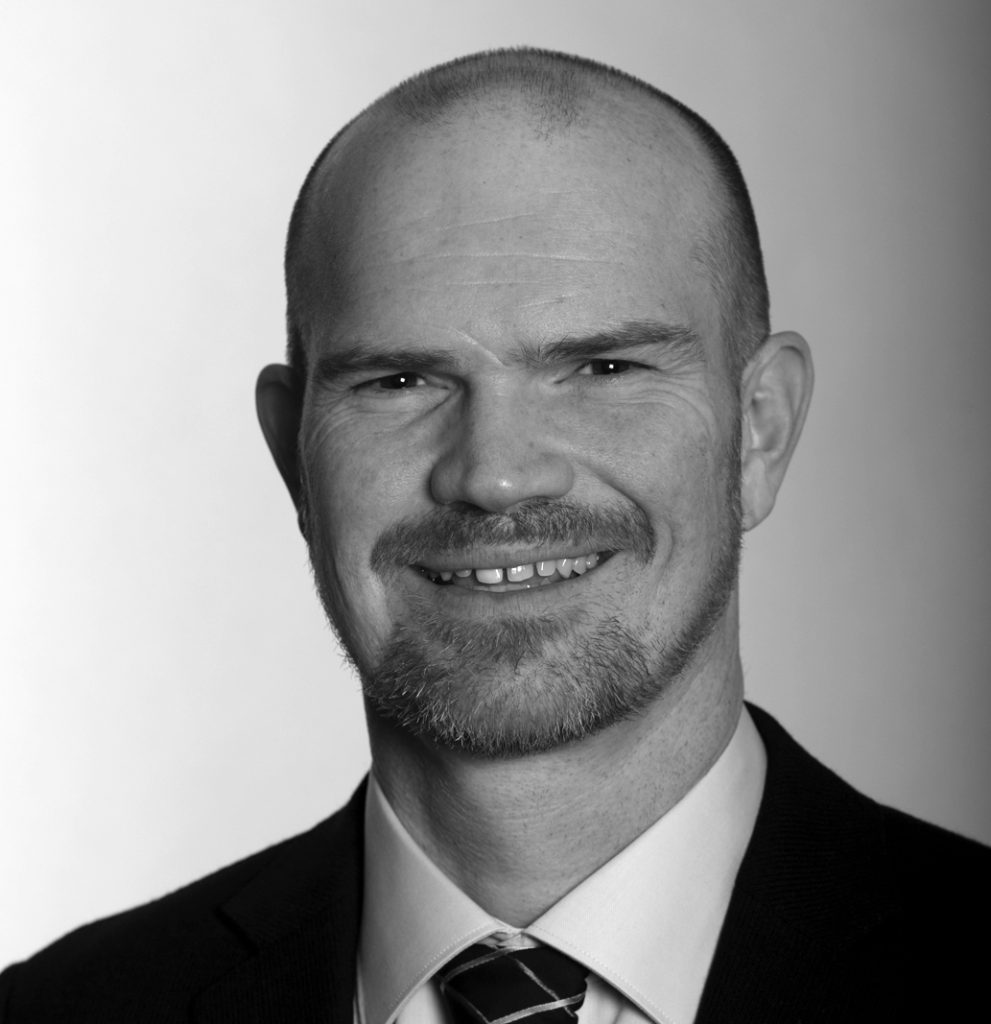 With nearly four decades of experience in the industry, Gibson has worked within Catalyst Paper and its predecessors. He has held several leadership positions, including general manager of Powell River, vice-president of technology and sourcing and vice-president of pulp operations. Gibson also worked in the solid wood sector.

In his new role, Gibson plans to continue leading the charge on driving the adaptation of the company’s pulp and paper operations to markets that value the low carbon, renewable bio-products it manufactures in Canada. He has been a strong advocate for Paper Excellence’s mills in British Columbia and Saskatchewan.

Gibson has a bachelor’s degree in Mechanical Engineering, a master’s degree in Pulp & Paper Engineering and an Executive Master of Business Administration from Simon Fraser University. He is also a registered Professional Engineer in British Columbia.