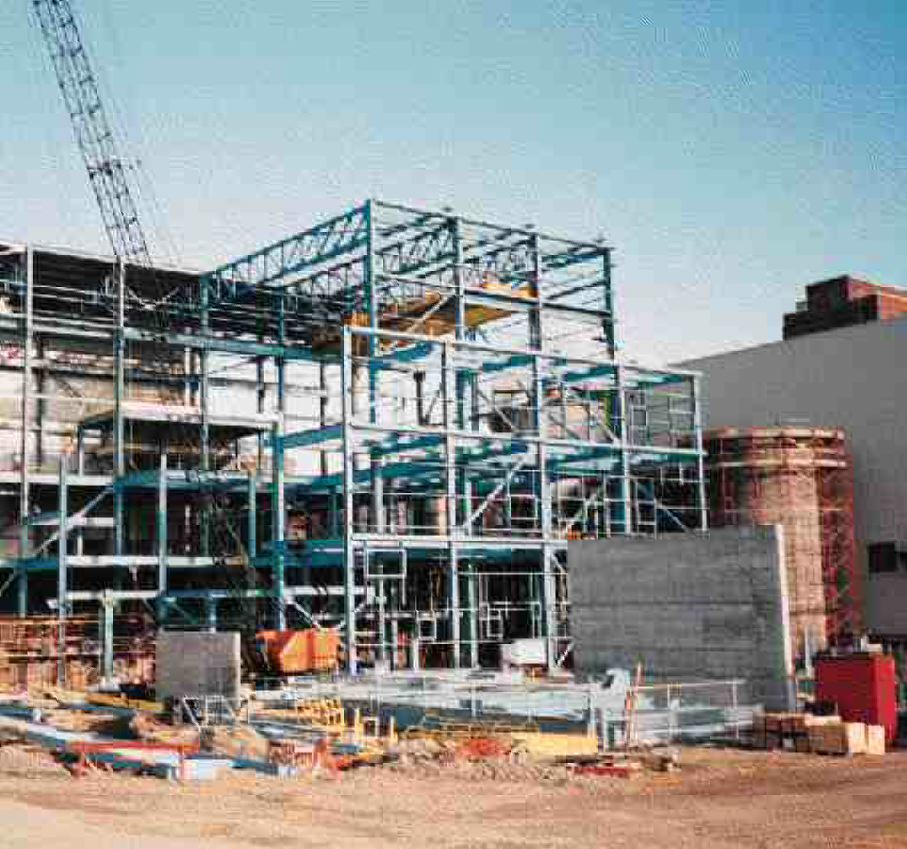 Our annual capital spending survey of the Canadian pulp and paper industry reflects a sector with an optimistic and competitive approach. Costs for modernization and improvement projects for mill prod…

Our annual capital spending survey of the Canadian pulp and paper industry reflects a sector with an optimistic and competitive approach. Costs for modernization and improvement projects for mill production facilities, pollution control and energy conservation top $1.91 billion, a conspicuous 203% of last year’s spending. Expenditures signed, sealed and delivered in 2000 are similarly notable, at $942 million they are 221% of last year’s outlay.

The numbers are boosted by the return to our survey of a few big players. Abitibi-Consolidated, Fletcher Challenge Canada and St. Laurent Paperboard, all absent from last year’s survey, will be injecting a combined total of $495 million into their respective facilities.

The boost also comes from undertakings unparalleled in last year’s survey. Weyerhaeuser’s modest previous report is well surpassed this year. The company will be spending $133 million to optimize mill production and pollution control. The Specialty Cellulose Division of Tembec will modernize the sulphite mill at a cost of $130 million, and Alliance will finish the installation of its new PM4 at Donnacona, spending $121 million this year.

The industry will put $56 million more into pollution control, spending $129 million. Weyerhaeuser’s $40 million optimization project boosts the numbers. Thirty seven percent of the total will be spent in 2000, amounting to $48 million.

Energy conservation projects have increased in focus over the year. An impressive $69.2 million will be spent on such projects as cogeneration, heat recovery and steam control, compared to $3.66 million last year. The 2000 allotment at $29.2 million is more than 10 times its 1999 corollary of $2.79 million.

Please note that Crestbrook, Spruce Falls, Pine Falls, and AV Cell are Tembec companies and are listed as such. The Cascades listing includes Dsencrage CMD and Fjordcell and Kruger’s entry incorporates Corner Brook Pulp and Paper.

Companies not listed above either have no capital expenditures or did not return the survey.

TABLE II. Total capital spending of each company by category ($, 000).