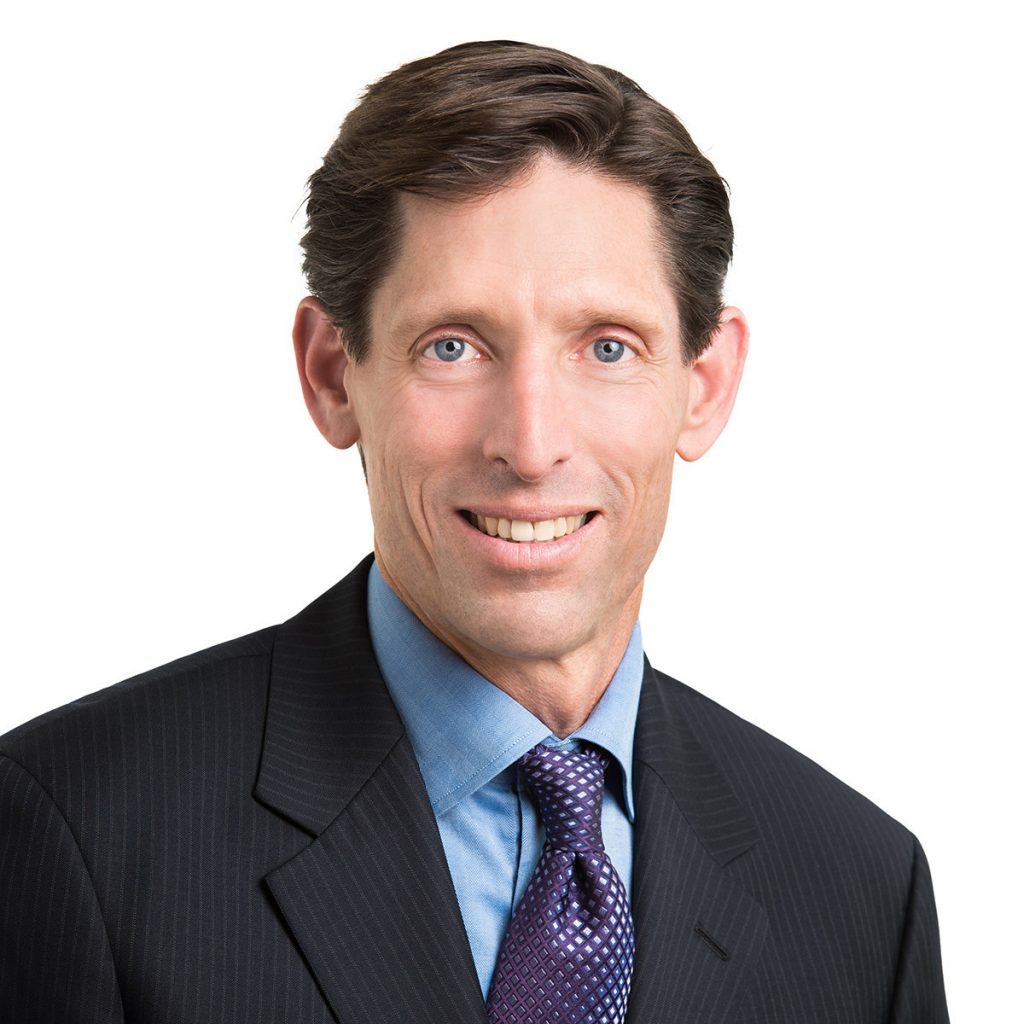 Jeff Fielkow has been named president and CEO of Tetra Pak U.S. and Canada

Tetra Pak has appointed Jeff Fielkow as the president and CEO of Tetra Pak U.S. and Canada.

“It’s an honour to have been selected to lead Tetra Pak’s growing, dynamic U.S. and Canada market,” says Fielkow in a statement. “I am excited to return to the United States and begin working with our talented team to capture new growth opportunities and make a meaningful difference with our clear focus on food safety and sustainability.”

Fielkow first joined Tetra Pak in 2009 as vice-president of sustainability and recycling for the U.S. He left the company in 2011 to serve as chief sales and marketing officer at ReCommunity Recycling, returning to Tetra Pak to lead sustainability in South Asia, East Asia and Oceania in 2015.

Fielkow holds an MBA from Marquette University and a bachelor’s degree in political science and international relations from the University of Wisconsin at Madison.