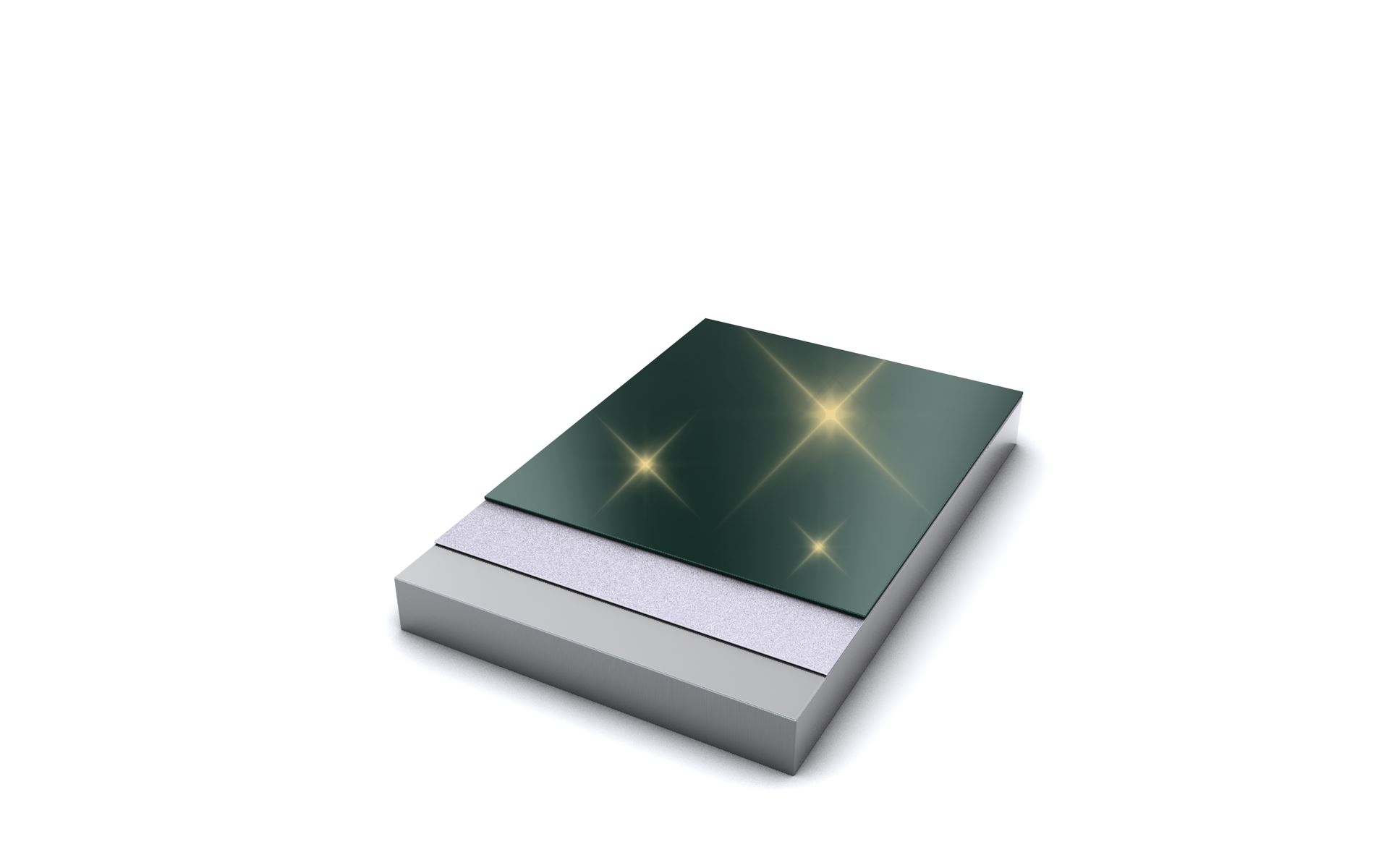 TerraSpeed’s roll coatings from Voith have been used successfuly for several years. The new Supreme edition features new design parameters that give the coating outstanding performance values. The product has already been used successfully in more than 15 worldwide installations, including Hamburger Austria and Mondi.

Josef Krenn, operations director and Markus Ungersböck, head of mechanical maintenance at Hamburger Pitten in Austria, explained the success story of TerraSpeed Supreme: “At Hamburger Austria we produce a high-quality, diverse range of corrugating medium, packaging papers and plasterboard on our PM 4 in Pitten. The sophisticated use of different raw materials, auxiliaries and operating supplies imposes stringent requirements on the Nipco-P roll, the key position in the press section. Following the expansion of our range of paper grades, performance and doctoring using standard ceramic roll covers for this position became very unstable. A greater number of web breaks, and in some cases even sheet passing under the doctor blade, as well as premature roll changes to re-machine surfaces after relatively short periods of service, were suddenly day-to-day occurrences.”

Voith engineers also recognized the challenge and helped the customer select the best coating in combination with suitable doctor blades, as Krenn and Ungersböck confirm: “Since we have been using the new TerraSpeed Supreme from Voith Paper operation has been absolutely reliable at this critical position. In combination with Voith’s SkyTerra S doctor blades, we have now been operating the unit for more than two years without interruptions and there has been no need to re-machine the roll surface. Web breaks originating from the Nipco-P roll have dropped significantly, sheet passing does not occur anymore and performance has been very stable over the entire operating time. The newly developed ceramic-coating TerraSpeed Supreme from Voith Paper has significantly improved our production but above all has made it operationally reliable again.”

Essentially, the high wear resistance of Voith’s TerraSpeed Supreme enables continuous doctoring at maximum load. The SkyTerra S blade with negative facet was specially developed for use with TerraSpeed Supreme. That said, the successful use of TerraSpeed Supreme at Hamburger Pitten is not an isolated example. The Mondi production facility in Frantschach, Austria, has also had a similar experience.

Andreas Petschenig, maintenance engineer at the Mondi paper mill in Frantschach, is also impressed by the premium coating: “In Frantschach we produce high-quality sack kraft paper grades on our PM 6 and PM 8. The sophisticated use of materials including chemical auxiliaries and operating supplies means that the press has to meet fairly exacting production engineering requirements. For example, following the installation of the shoe press at the PM 6 the doctoring on the ceramic covers of the shoe press counter roll became unreliable. A greater number of web breaks, sheet passing, and high web draws were almost part of the daily routine, as were roll changes to re-machine surfaces after relatively short periods in operation.”

Thanks to the new coating, there has been a considerable improvement in performance at Mondi in Frantschach as well, as Petschenig reports: “All these problems have been solved since we started using TerraSpeed Supreme from Voith Paper. In combination with the Voith doctor blades SkyTerra and SkyTop, the cover service lives could be substantially increased. There is no more sheet passing and web draws could be reduced. The newly developed ceramic cover TerraSpeed Supreme from Voith has considerably simplified our production.”

In the meantime, TerraSpeed Supreme has also been running successfully for a year in the shoe press of the PM 5 at Mondi Steti.

Now that numerous other Voith customers have had similar positive experiences with TerraSpeed Supreme, uniquely-designed doctor blades such as SkyTerra S and SkyTop S can enhance that high performance level.

Voith Paper is a group division of Voith and a leading partner and pioneer in the paper industry.