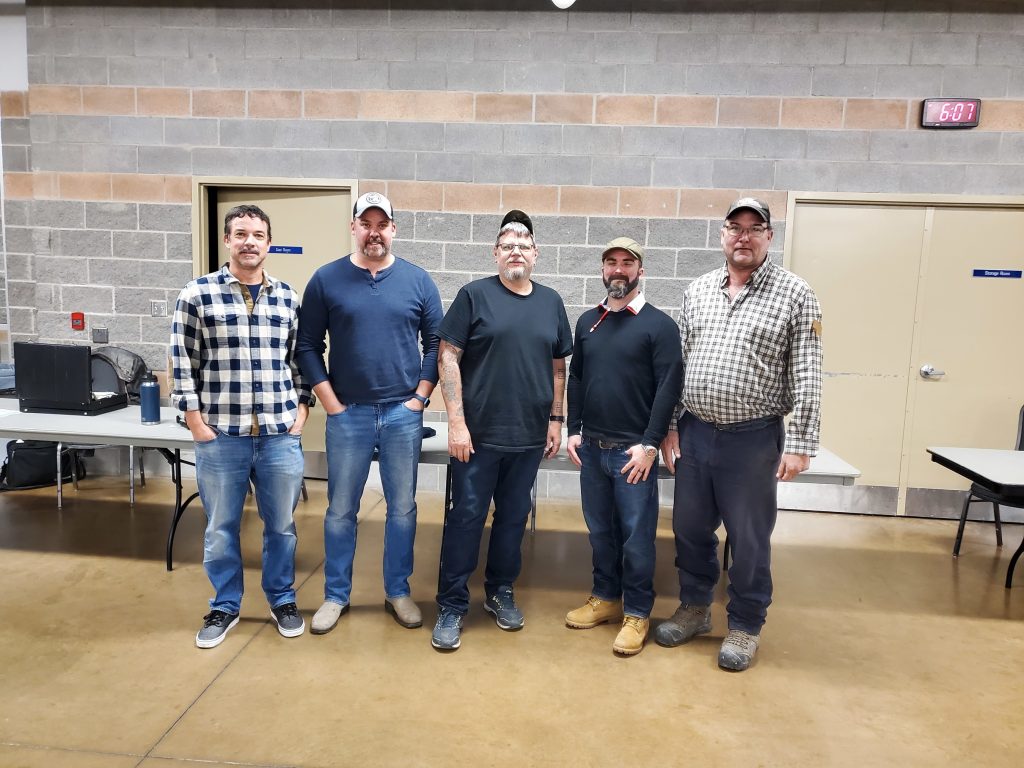 Ninety-four percent of Strathcona Paperworks workers, who are Unifor members, voted in favour of strike action. A Unifor press statement notes that worker negotiations with their employer have stalled.

“Strathcona Paperworks has enjoyed record profits over the last few years but they aren’t coming to the table with an offer that recognizes the workers behind those profits,” said Lana Payne, Unifor national president, in the press statement. “These members are ready to stand up for themselves and the union stands with them all the way.”

Unifor explains that previous contracts at Strathcona Paperworks have been in line with the pattern agreement set by Unifor members in the forestry sector. However, bargaining stalled when offers continued to fall short. The Local filed for conciliation and awaits dates to be set in January 2023.

“We are hopeful going into conciliation in the new year, but the strike vote shows just how determined members are to see a better offer from the employer,” said Ryan Wagar, president of Unifor Local 492 representing the workers at Strathcona Paperworks. “We were at work every day of the pandemic when others were told to stay at home, and they made record amounts of clay-coated boxboard that’s used in food, beverage and other boxes. The business is extremely profitable because of the work we do, so there’s no reason to deny us the wage pattern.”