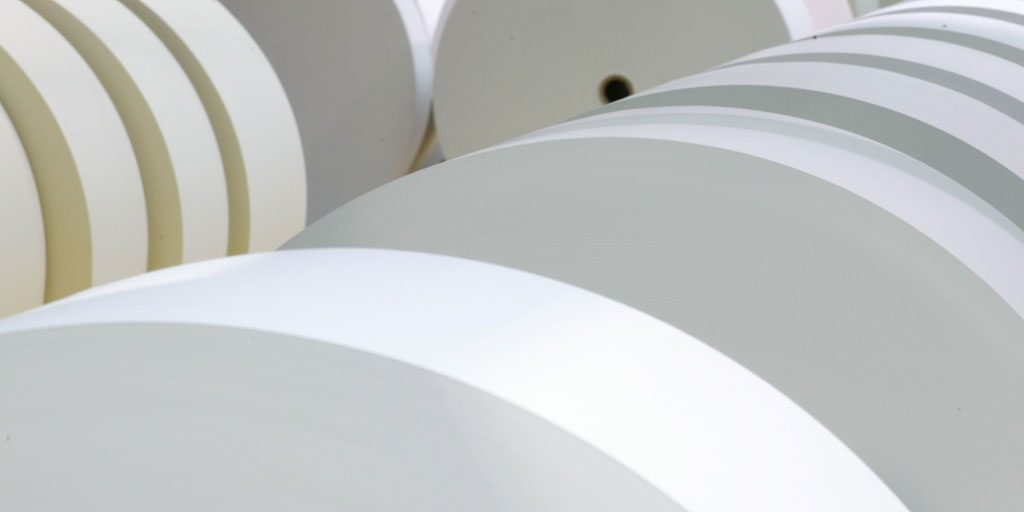 The U.S. Department of Commerce has made its final determination in the countervailing duty (CVD) investigation of imports of supercalendered paper from Canada, and the duties are even higher for some mills than the interim rates.

Port Hawkesbury Paper LP and Resolute FP Canada Inc., who are considered mandatory respondents in this CVD investigation, received final subsidy rates of 20.18 per cent and 17.87 per cent, respectively. All other producers/exporters in Canada have been assigned a final subsidy rate of 18.85 per cent. The “all others” category includes Catalyst Paper and Irving Forest Products.

Under the Department of Commerce’s preliminary determination, in July 2015, Port Hawkesbury’s duty was 20.33 per cent, Resolute’s was 2.04 per cent, and Irving Forest Products and Catalyst Paper were facing 11.19 per cent.

The Department of Commerce’s justification for the change to Resolute’s rate is based on the application of “adverse facts available,” saying that the company “did not fully cooperate with the investigation.”

A press release from Resolute states: “Resolute believes that it has fully cooperated with the investigation; it is surprised and disappointed with this announcement. The company also reiterates its position that its production of supercalendered paper has received negligible, if any, direct or indirect subsidies of any kind.”

Port Hawkesbury Paper and Catalyst Paper have also indicated they will fight the duties.

“We are only part way through a long process, and we are intent on proving that the imposition of duties is not supported by the facts or the law and is unfair to other Canadian mills in addition to ours,” stated Marc Dube, PHP business development manager. “PHP remains highly confident in our ability to reduce these duties substantially, or eliminate them entirely, as part of the process.”

“We are disappointed with this outcome,” says Joe Nemeth, president and CEO. “We will seek an expedited review of our case by the U.S. Department of Commerce as soon as possible.”

Since August 4, 2015, based on the preliminary rate, Catalyst has deposited to the U.S. treasury approximately $1.3 million, representing sales of 17,000 tonnes of supercalendered paper to U.S. customers.

Catalyst Paper notes that “In its final determination, the Department of Commerce once again refused to examine Catalyst Paper and Irving Paper individually and instead assigned them a final “all-others” rate of  18.85 per cent, which this time is a weighted average of the final rates assigned to Port Hawkesbury Paper and Resolute Forest Products.”

The next step in this process will be a final decision from the International Trade Commission (ITC) on the “harm” issue, which is expected in late November. If the ITC finds there has been no injury to the U.S. industry, the investigation will be terminated.If the ITC determines that imports of supercalendered paper from Canada materially injure, or threaten material injury to, the domestic U.S. industry, the Department of Commerce will issue a CVD order.

Duty payments made by the Canadian mills will be held in trust until the Department of Commerce issues a final order in early December.