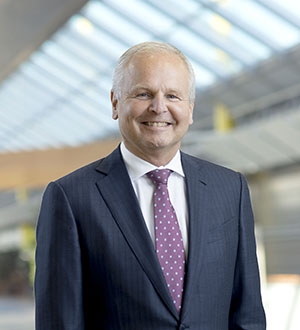 August 24, 2018 – Bo Risberg, who has been chair of the board of directors of Finnish pulp and paper solutions provider Valmet Oyj since 2015, is stepping down from his position effective the 2019 Valmet annual general meeting.

The Swedish executive served as CEO of Hilti Corporation between 2007 and 2013 after working at various positions in the company since 1999. Prior to that, Risberg worked at A.T. Kearney Inc, ABB Group and as applications engineer for pulp and paper systems at Flakt Canada.

He cited personal reasons as the impetus for his departure.