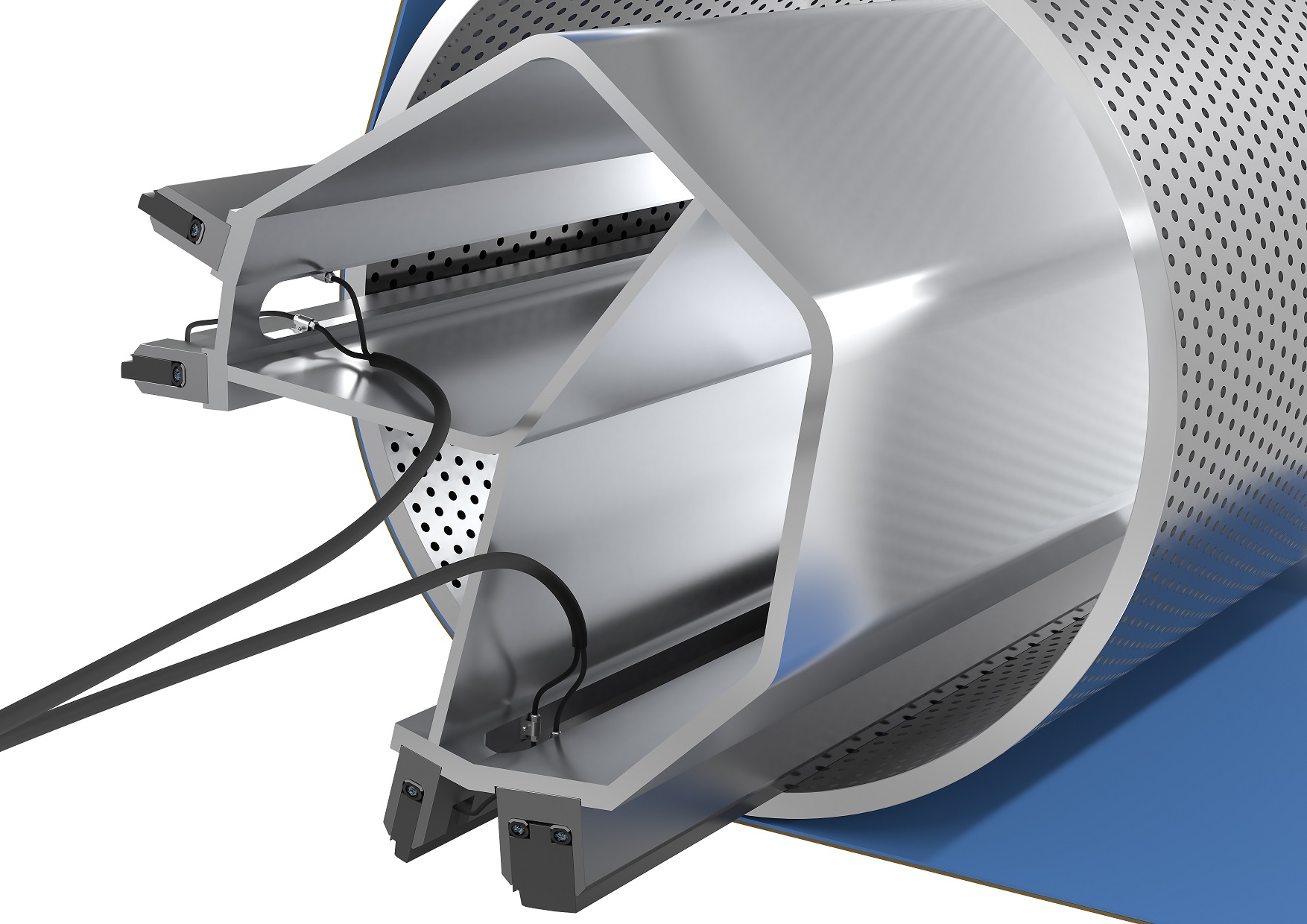 Voith has released the SealView inspection system, which monitors the wear on every single seal strip and can be used with conventional and Voith HydroSeal seal strip designs.

Its functional principle is based on a non-electric solution for reliability in the adverse suction roll environment.

The right time for a roll change has generally been determined based on historical values. When operating parameters change, an unexpected vacuum failure might occur.

With SealView, new technology is built into the suction roll – independent of roll design and brand – during a roll service at one of Voith’s service centres. After SealView is installed, Voith personnel will do the initial commissioning and training at the paper machine.

The system alerts the operator when the seal strip has reached half of its service life. When it gets to a safety margin before the maximum wear level, an alarm is triggered. Using a visual representation on a monitor, the system informs the operator about the actual wear condition and the calculated remaining service life of the seal strip, alerting the operator in enough time for a roll change. In addition, the associated notifications are sent via email and are available to personnel on their smartphones.

After receiving this information, the operator has sufficient time to systematically plan the disassembly of the roll, coordinate further action for roll service and procure the replacement parts with the Voith service department.