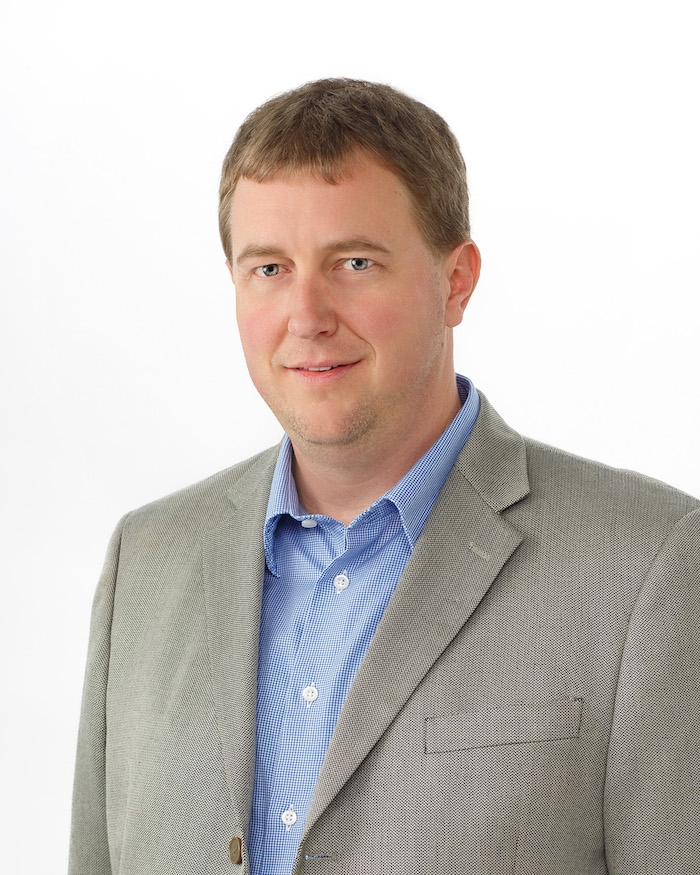 February 22, 2019 – Voith has announced Scott Knapp as its new vice-president of operations for Voith Paper Appleton.

Knapp has been in the role at the Appleton, Wisconsin–based North American headquarters since October 2018.

“My top priority at Voith is to serve our customers through strong execution within our operations,” Knapp says in a statement. “This will include focus on meeting project deliverables, ensuring reasonable lead-times as well as on-time delivery.

“This is an immediate need for our orders, big or small. Focusing on productivity ultimately means improved service for our customers, and that’s a driving focus for me.”

Along with his customer focus, Knapp says his study of operational efficiency means collaborating with his team and how they work together to improve processes and remove waste.

Prior to joining Voith, Knapp spent 24 years at SC Johnson & Son in their consumer products division. He is a graduate of the University of Wisconsin in Madison and Marquette University, where he earned his BS in Mechanical Engineering and an MBA, respectively.