Features Research & Innovation
A Reference Library on Your Lap

Encyclopaedias appeared on computers along with CD drives about ten years ago. The first ones were terrible, and only served to speed access to poor information. Steady improvement brought useful ency... 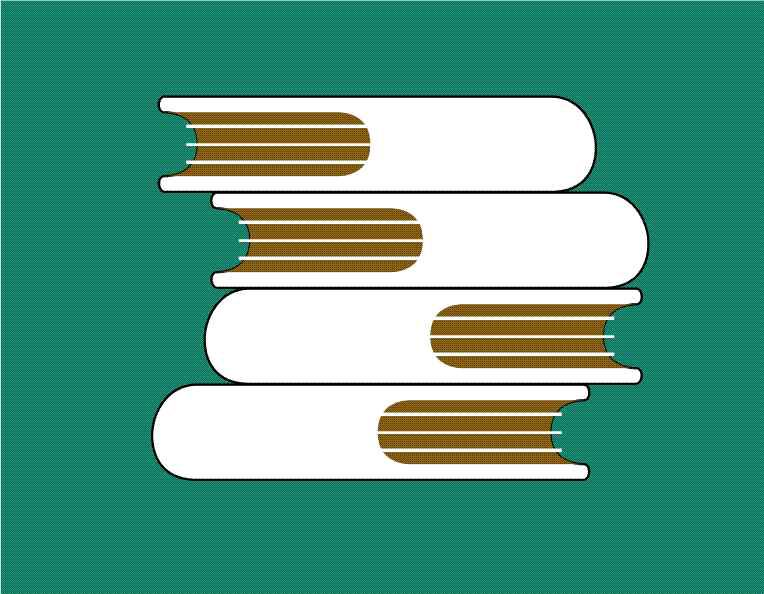 The dictionary is excellent

Encyclopaedias appeared on computers along with CD drives about ten years ago. The first ones were terrible, and only served to speed access to poor information. Steady improvement brought useful encyclopaedias by about 1997. In a previous column about the Britannica version a year ago, we found the content and value for money impressive, but the software side rather weak.

Recently I bought Microsoft’s Encarta Reference library, which consists primarily of their excellent World Atlas, their Encarta encyclopedia, and a multilingual dictionary, all for about $70.

The concept goes far beyond compressing thousands of pages of information on to a computer disk, since there is extensive linking between subjects, along with additional sound clips and videos.

As well as extending the coverage of many subjects by linking to the Internet, Encarta can be kept up to date with current events, also through the Internet.

The encyclopaedia is the heart of the Encarta Reference library. It is organized in classical encyclopaedia style, with articles on various subjects in alphabetical order. In addition to searching articles in simple alphabetical order, they can be narrowed down by category. Searches automatically include the Atlas, if a geographic name is involved.

The articles are liberally cross-referenced, using hyperlinks that operate just like those we are familiar with on web pages. Further, if you double-click on any word in an article, the dictionary definition of it pops up in a window.

In addition to the type of article one expects in an encyclopedia, I found movie reviews, and political comment.

The content is mostly written from an American perspective, although coverage is worldwide. In general, the coverage of familiar subjects is good, with few errors. However, there are some obvious exceptions, such as the description of the paper industry which leaves the impression that rag pulp is still a major factor, and that magnesium sulphate is a solvent. One passage states “The process most generally employed in the United States is the sulfate process, which is named for the solvent used, either sodium sulfate or magnesium sulfate.” The “American Pulp and Paper Association” (whoever they may be) is cited as the source.

A “dynamic timeline” is incorporated in the encyclopedia, which provides a summary of history from geologic time to 2001. You can expand and contract the scale, as well as scroll through it, and click on any item of interest to jump to associated articles in the encyclopedia.

The dictionary is excellent, and includes French, Spanish, German and Italian translations of all words, as well as pronouncing them in English on any computer equipped with a speaker. The speech quality is adequate to assist with unknown words, but is far from perfect.

The Atlas is essentially one single map of the world, in global format, at a scale of about 400,000:1, or about six miles to the inch, depending on the monitor you have. Inset maps of major cities at about a quarter of a mile to the inch are included. However, this is not as useful as the numbers suggest, since detail is rather sparse at large scale. At maximum zoom, New York City shows about every 10th cross-town street in Manhattan.

There are approximately two million place names in the Atlas and, by typing in the name of any location, the software zooms the map to it. Navigating around the Atlas is very easy, and you can select various views, including political maps, climate maps etc. Statistics on any country are immediately available.

Overall, there is an amazing amount of information in the Atlas, but it is not as complete on local scales as large scale paper maps.

Tools to assist students in researching for assignments are heavily promoted, but are of limited use to most adults. However, they may help a student develop search techniques.

While the library can be used from CD or DVD disks, the best approach is to load the whole reference library on to you hard disk, provided that you have the necessary 3 Mb or so available. The library can be purchased on CD (five disks) or DVD. Microsoft points out that with the DVD no swapping is necessary, but this applies only to the user who does not load the complete database to his hard disk. I doubt that there are many computers around today that have a DVD drive while lacking disk space for a full installation of the software.

Further information is available at www.microsoft.com

Related
Sharing The Forest: Quebec Rewrites The Rules
NB hands out Crown forest biomass to eight companies
Tembec puts its pulp and chemicals to use in unique structural composite
Canbio conference to discuss biomass in a Canadian energy strategy