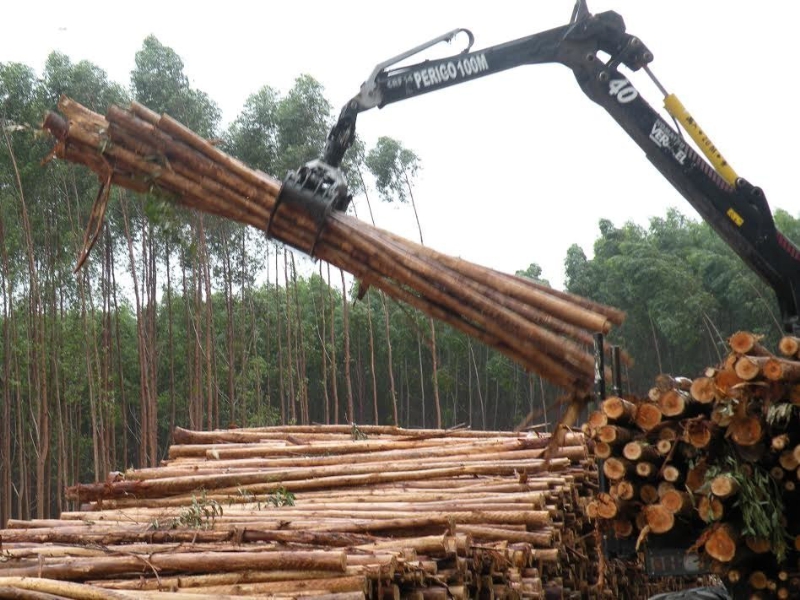 Brazil has become the first jurisdiction worldwide to permit the commercial use of FuturaGene’s genetically engineered eucalyptus. The Brazilian National Technical Commission on Biosafety (CTNBio) approved the commercial use of the yield-enhanced eucalyptus developed by FuturaGene. According to the company, field experiments conducted since 2006 at various locations in Brazil have demonstrated an approximate 20% increase in yield compared to its equivalent conventional variety.

The company says this approval represents the most significant productivity milestone for the renewable plantation forest industry since the adoption of clonal technology in the early 1990s. This approval enables the production of more fiber using less resources.

An impact study produced last year by Pöyry Silviconsult forecasts the potential gains of applying the genetically engineered eucalyptus technology to the entire Brazilian eucalyptus plantation area by the year 2050. It concludes that this variety of eucalyptus will be ready to harvest in 5.5 years compared with the seven-year harvest of conventional eucalyptus on Brazilian forestry plantations. Consequently, it will require 13% fewer hectares to meet the same wood demand as existing crops.

The decision of CTNBio is opposed by The Campaign to STOP GE Trees. That group quotes geneticist Dr. Ricarda Steinbrecher, co-director of EcoNexus and member of the Federation of German Scientists, who explains that GE trees are likely to cross national borders due to their large-scale dispersion of reproductive material. This, she points out, violates the 2008 decision on GE trees made by the UN Convention on Biological Diversity, to which Brazil is a signatory.

FuturaGene states that its yield-enhanced eucalyptus has been under development since 2001 and has undergone extensive biosafety assessment prior to submission for commercial approval. According to Dr. Stanley Hirsch, FuturaGene CEO, the company has several additional products at different stages of development in its pipeline. “This approval by CTNBio is an incentive for us to continue seeking innovative technological solutions that contribute for meeting the ever growing global demand for wood in a sustainable manner.”

FuturaGene is a wholly owned subsidiary of Suzano Pulp and Paper, one of the largest vertically integrated eucalyptus forestry, pulp and paper producers in Latin America. The two companies will next expand the field testing of the yield-enhanced eucalyptus “in a graded and responsible manner.”