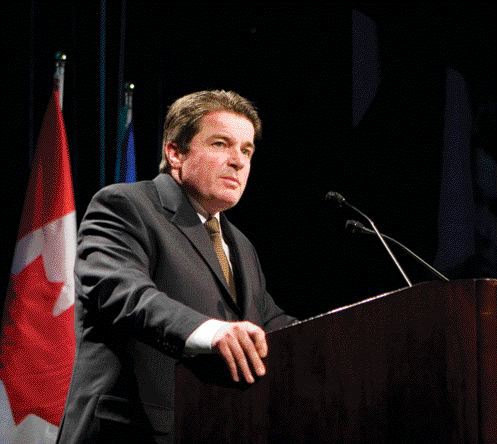 MONTREAL, QC — A total of $127.5 million of Federal money is set to flow to Canada’s forest sector. Bearing in mind the challenges currently facing the industry, the Federal Government intends the pa…

MONTREAL, QC — A total of $127.5 million of Federal money is set to flow to Canada’s forest sector. Bearing in mind the challenges currently facing the industry, the Federal Government intends the package to help address long-term competitiveness in the forest sector by fostering an environment conducive to helping Canada compete on a global scale.

“Our goal is a strong, competitive and sustainable forest products industry,” Gary Lunn, Minister of Natural Resources said of the government’s financial pledge. “We will work with provinces and industry to position Canada as a leader in new technologies, products and markets.”

The money will be distributed via a multi-pronged approach. An investment of $122.5 million will go towards promoting innovation and investment in the forest sector, expanding market opportunities, and developing a national forest pest strategy. The remaining $5 million is earmarked for Human Resources and Social Development Canada to establish a Human Resource Forest Sector Council that will be tasked with identifying and addressing skills and adjustment issues in the industry.

The funding is part of the previously announced $400 million provided in the 2006 budget, money intended to create a stable future for the forest industry. In January, $200 million was invested in the Federal Mountain Pine Beetle Program, designed to combat the spread and consequences of the infestation. A total of $72.5 million went to the Targeted Initiative for Older Workers, which was announced by Human Resources Development Canada last October, and a panel to study labour conditions affecting older workers was announced in January 2007.