Enerkem Inc., a waste-to-biofuels and advanced chemicals company, has received $1.8 million in funding for a m... 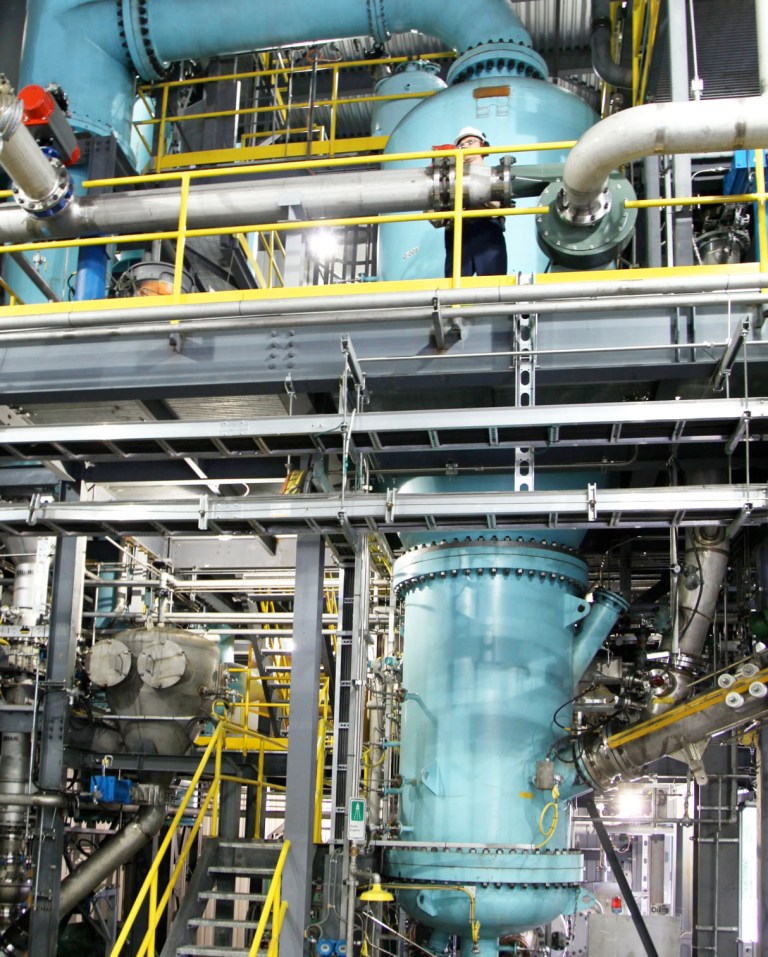 Enerkem Inc., a waste-to-biofuels and advanced chemicals company, has received $1.8 million in funding for a market demonstration project aimed at further reducing greenhouse gas (GHG) emissions through greening biofuel production.
The project funding comes from the Climate Change and Emissions Management Corporation (CCEMC).
Through this project Enerkem will demonstrate the market potential of optimized innovative technologies that further reduce greenhouse gas (GHG) emitted by biorefineries. Targeted biomass-rich feedstocks will be converted into biofuels to compare the GHG reduction benefits of the Enerkem technology. The project will also focus on the direct use of CO2 in dry reforming — in the company’s synthetic gas conditioning process — and its incorporation in advanced chemicals.
These tests will be conducted at the Advanced Energy Research Facility (AERF) in Edmonton. The technologies and products, once demonstrated, will be implemented in Enerkem’s commercial biofuels facility in Edmonton.
“Enerkem’s technology was progressively developed — from R&D to pilot to demonstration — from innovative concepts such as the ones now funded by the Climate Change and Emissions Management Corporation,” said Dr. Esteban Chornet, co-founder and Chief Technology Officer of Enerkem. “We are grateful to CCEMC for enabling Enerkem to pursue such concepts and bring them to demonstration.”
Enerkem’s proprietary thermochemical technology converts residual materials, such as non-recyclable municipal solid waste, into clean transportation fuels, advanced chemicals, and electricity.

Related
What’s New… (May 01, 2004)
Major Change in R&D Tax Credit
Energy Costs: Where does your mill stand, and what can you do about it?
Troubleshooting Baggy Webs