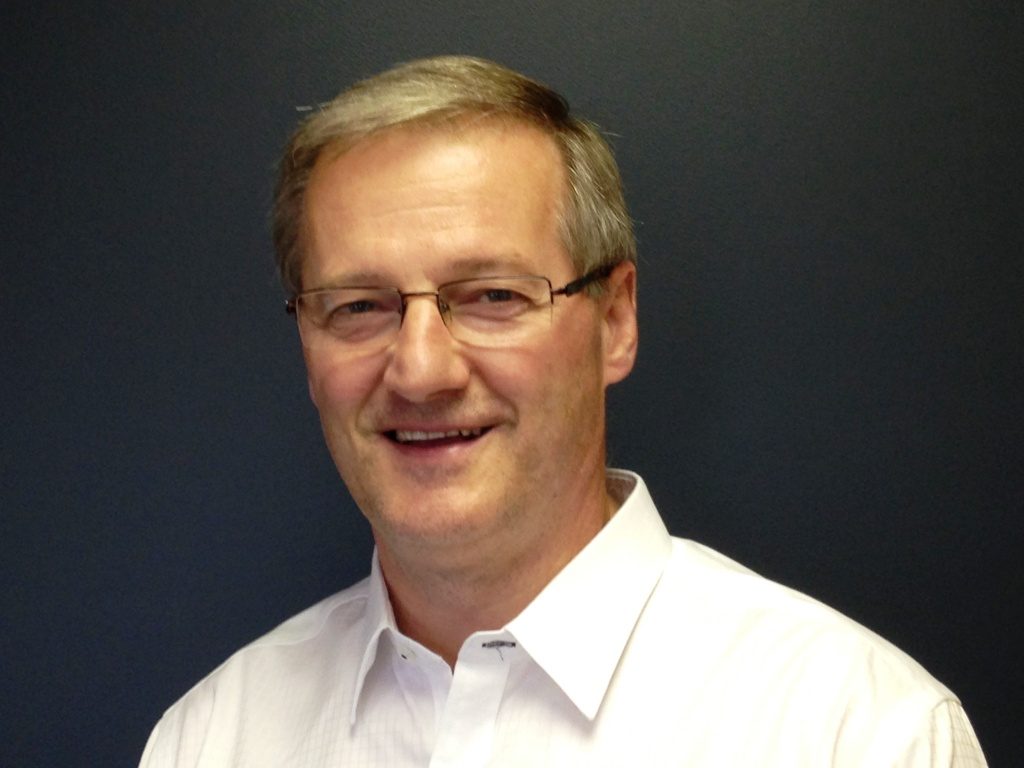 Yvon Pelletier will become president and CEO of Fortress Paper on Oct. 1.

Effective Oct. 1, Wasilenkoff will move from being president and CEO to the newly created role of Executive Chairman of the board of directors.Yvon Pelletier was formerly president of Fortress Paper Specialty Cellulose, a subsidiary which operates the dissolving pulp mill at Thurso, Que.

The transition recognizes Pelletier’s contributions to operational improvements at the FSC mill, and frees Wasilenkoff to focus on strategic initiatives.

Wasilenkoff said, “I have had the opportunity to work closely with Yvon over the past two years. During that time, he has demonstrated his dedication, perseverance and operational skills as we faced a challenging market. I am confident that the benefits of his efforts over the past two years will become increasingly clear in the next few quarters, and I believe that, now that the company has turned the corner and has an improved outlook, the time is right to make this transition.”

Fortress Paper has not yet announced its second-quarter results, but Wasilenkoff said operations at the Thurso mill have “stabilized and improved”, and that the dissolving pulp operation is now generating positive EBITDA for the company.

Pelletier commented that the challenges faced by the Thurso mill are now under control, and the mill’s new turbine has been producing electricity for sale since April 2015. “We have a solid team of operators, and the whole group is working more as a team,” said Pelletier.

The new CEO said he is humbled by this opportunity. “Despite the challenges we have faced, the entire team at Fortress Paper has remained committed and focused on generating value for its stakeholders. I look forward to continuing to work with this team to realize the full operational and financial potential at Fortress Paper, and I appreciate the trust that Chad and the rest of the Board have in our management group to achieve this goal.”

Pelletier joined Fortress Paper as president of FSC in February, 2013. He has more than 30 years of experience in the pulp and paper industry and has held leadership roles in technical, operational, and commercial areas.

As part of the transition, Wasilenkoff has agreed to commit the majority of his working time to fulfilling his responsibilities to the company. However, in recognition of his reduced duties and time commitment, Wasilenkoff’s annual compensation will be reduced by approximately 15% for the first year and approximately 53% per year thereafter.