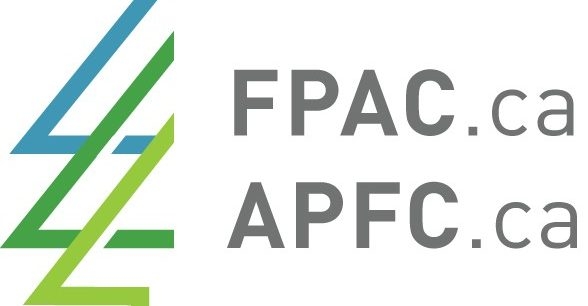 November 22, 2018 – The Forest Products Association of Canada (FPAC) says it supports the federal government’s recently announced $100 million investment into the forestry sector, after presenting the House of Commons with a proposed framework for supporting competitiveness earlier this summer.

The forestry money is part of an overall $800 million earmarked for the government’s strategic innovation fund to encourage investments over the next five years.

Finance Minister Bill Morneau presented the government’s fall economic update on Wednesday, saying it is a competitive response to some of the tax reforms by the United States over the past few months. The update contains $16 billion worth of tax incentives, mostly for manufacturers to immediately write off the costs of new machinery and equipment.

Derek Nighbor, CEO of FPAC, says the investment “sends a very positive signal to Canadian forestry communities and our workers. New investments to accelerate innovation, diversify export opportunities, address supply chain bottlenecks, and a commitment to modernize regulations – these measures show that the government has been listening to a number of our concerns.”

“We look forward to continuing our work with the federal government to strengthen our sector and to champion family-supporting forestry jobs in over 600 communities across the country.”